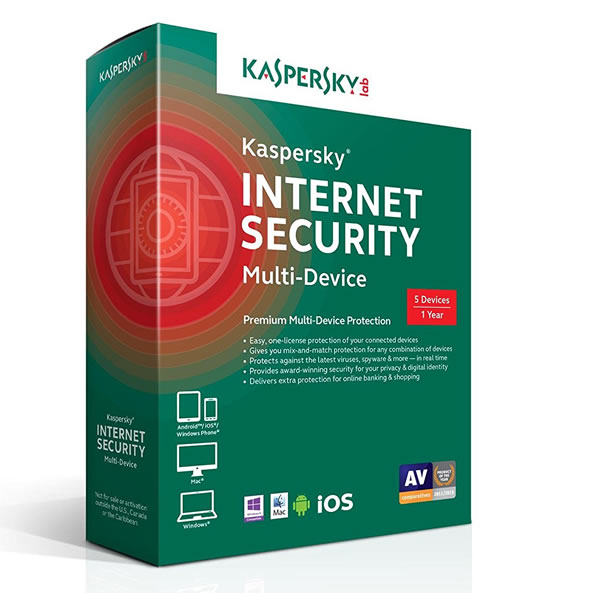 Next up, more so-called ransomware. This one is simpler in form but scary in execution. Called FBI, it fills your screen with an apparently immovable warning that you’ve been caught downloading illegal films, music or even pornography. It’s called FBI because the original warnings had the US FBI logo and shield on it and was worded to suggest that it was the spooks themselves who’d caught you accessing illegal material. The message is tailored to your country, so in Belgium, it would have the logo of the police and of fgov.be in an attempt to scare you. I know this because it happened to me a couple of years ago. Why? None of your business. The idea is that you pay the crooks 200 euros, dollars or whatever to pay the fine you have allegedly run up. Of course, this is nonsense and even the Belgian cops haven’t thought of collecting fines via Western Union yet. The idea is to scare you enough that you suspend rational thought and cough up the cash.

If you follow these steps, you will be able to remove the malware. However, it can return, should you frequent the same places as before but at least you’ll be prepared this time. Firstly, restart your computer and as soon as it starts, keep tapping the F8 key until you see a menu of options. Choose the option ‘Safe Mode with Networking’ (that’s how it’s written; I didn’t advise them on capitalization). Once you see the desktop it may look a little different but don’t worry, this is normal. Go straight to your favourite browser and download what is, in my opinion, one of the best free anti-malware tools, Malwarebytes. Be sure you only download it from the official site at www.malwarebytes.com and you’ll be fine.

Finally, something software can’t protect you against – social engineering. Even though the Nigerian prince who just happens to have 17 million dollars he can’t use is an old one, people are still falling for it and its variants. This and other 419 scams (named after the article in the Nigerian penal code) always work on greed and this is a powerful motivator. You will not get rich by giving your bank details to some guy in Africa or elsewhere. They will ask for ‘bank clearance fees’ or cash to ‘bribe an official’. This will keep happening and if you’ve already invested in the scam, you’re more likely to continue, throwing good money after bad.

There’s a similar scam that’s probably more cold and heartless than parting the greedy from their cash. Known as the ‘military romance scam’, it plays out in a tried and tested way. The victim is contacted supposedly at random but actually following a thorough sweep of their social media profile, by a man stationed abroad in the US military. Once the conversation has turned to the fact that you are single and so is he, a ‘romance’ will blossom, after which it’ll be a short time before he needs cash to ‘pay for treatment’ or again to ‘bribe an official’. The photos and the name and rank will be false and could be easily verified but many of the victims simply want to believe.

There is no prince from Lagos and there is no soulmate just looking for a little help to get home. It’s a phrase often repeated but I’m going to do it anyway; if it sounds too good to be true, it is. Safe surfing. 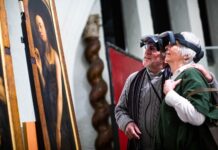 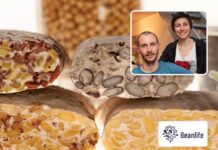