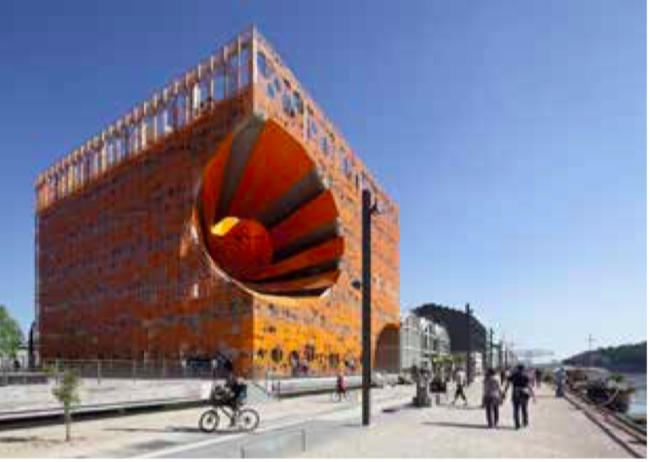 Lyon: Lyon is a large, thriving city on the confluence of the Rhône and Saône rivers. It is a culinary place of worship, with recipes based on celebrated local produce. We stayed in a delightful boutique hotel called the Hôtel de l’Abbaye, opposite the Basilica of St Martin d’Ainay.

No son of this proud city is more fêted than the man described by Gault et Millau as the ‘Chef of the Century’, Paul Bocuse. And in the city, he is not just revered, he is loved. Bocuse died in 2018, but even before that the city changed the name of its famous indoor
market to the Halles Paul Bocuse. I was told that when he was older, he left most of the cooking to those he had trained, but that he could tell if his chefs had cooked something in the wrong way, just by the sounds he could hear emanating from the kitchen.

Lyon has more than 4,000 restaurants, 19 of which share a total of 25 stars. The Rue du Boeuf is the street with the most star-rated restaurants in France. The Tourism Information Office launched a new tool entitled ‘C’est Lyon qui Régale’ to promote the city’s dazzling gastronomic heritage.

As proud as the Lyonnais are of Bocuse, the restaurant kitchen is not just the resort of men in toques, Lyon is also very proud of its women chefs; indeed, Bocuse began his career in the kitchen of Mère Brazier.

The ‘Mères Lyonnaises’ were originally the cooks of rich bourgeois families, but when they fell on hard times, their cooks ended up setting up their own restaurants, many of which enjoy the label ‘Bouchons Lyonnais’. Solid, no-nonsense, unpretentious, beautifully prepared, hale and hearty food. When in Lyon, you must start your meal with a ‘Communard’, which is the same as kir, but replaces the white wine with red wine, and the name reflects the city’s strong workers rights, which dates back to the revolt of silk workers in the 19th century. We ate at Les Culottes Longues, 42 rue Sala.

One of the most endearing aspects of this city’s approach to tourism is its respect for its own residents. We learnt from ‘Only Lyon’, the local tourism office, that Lyon puts its residents first. They want the right type of tourism; they don’t want to court masses of people and they recognize that the city has physical limits. They are starting to look carefully at data to make sure that they use the city’s resources as efficiently as possible to achieve a sustainable balance.

One last word, a newly renovated Grand Hôtel-Dieu in the centre has just reopened its doors, a great place to enjoy Lyon’s culinary traditions and to shop! Don’t miss the traboules passageways in the old city. The Musée des Confluences was a fascinating and slightly weird conceptual jamboree about, well, everything. www.onlylyon.com 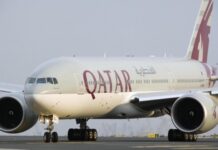 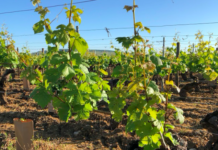 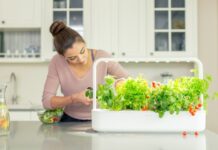