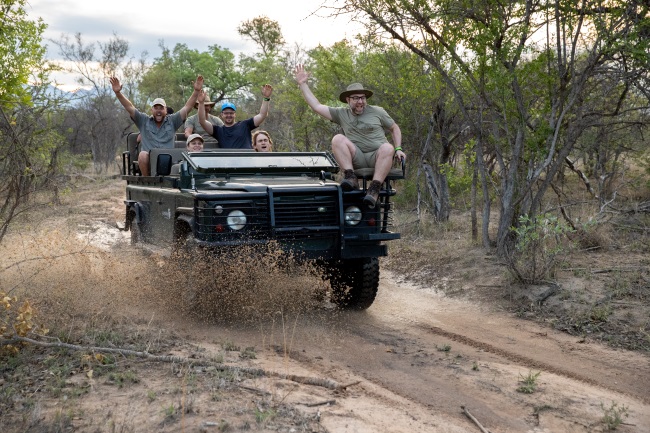 After years of researching the some of the most successful people on the planet, such as Oprah Winfrey, Jeff Bezos and the Mark Zuckerberg’s of this world, I’ve come to realize they all have one thing in common. One thing that continuously shows up in all these success stories are people that are open, willing to adapt, lead and even CHANGE!

As a business leader myself one of the things that always astounds me is seeing business owners who simply refuse to adapt, refuse to reinvent themselves and refuse to change. Stuck in their old patterns and old ways.

They are so stuck running things the same old way that it causes friction between them and the younger generation of employees on their team.

I am constantly blessed to get asked to work with teams of so many companies and to discover something very interesting – the employees that are in the company chose to leave their last job, primarily because the leader in that previous organization was so used to doing things ‘this way’. And refused to adapt, refused to change, refused to evolve to the new age that we are currently living in. 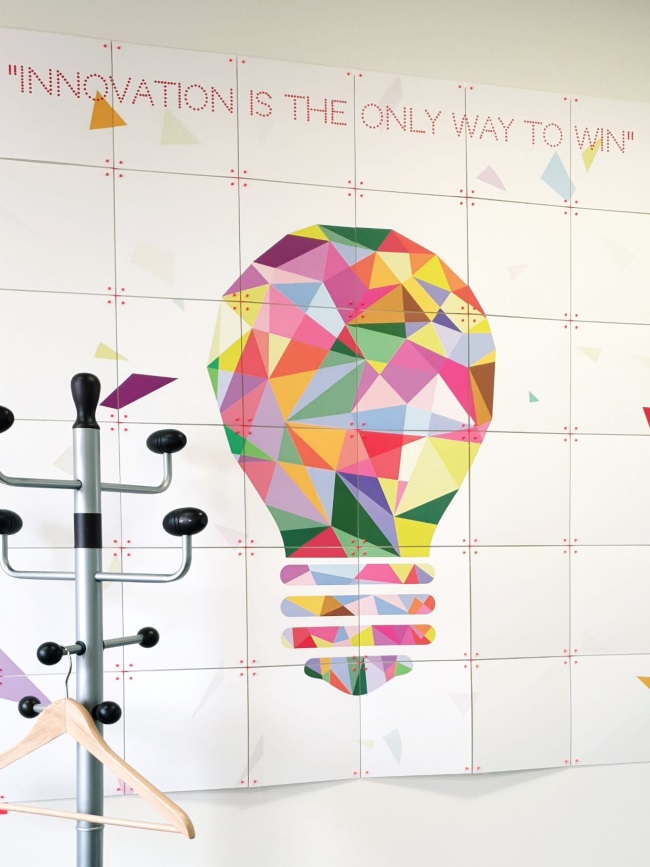 Looking at the past its very clear that we have, as a human species, evolved from age to age. And will continue to do so. From the industrial age to the information age to the digital age. Which brings us to what I believe we are in and that’s the connection age. As humans we are evolving faster than we have evolved before. This is due to many reasons but primarily down to the advancements of technology, AI and social media to name a few.

The reality is that a lot of business owners are running their business in a way that they are either ignoring the fact that if they don’t evolve to fit in, to be a part of the new age thinking that comes with the younger generations, such as Gen Z who have just entered adulthood (Gen Z – Born after 1995) than they will eventually dissolve and die. Or they have fear and are so confused about all the advancements in social media and other ‘cannot be ignored’ human advancements that they find themselves trapped and some are even unwilling to learn the new ways of the world. Primarily and understandably the generation of baby boomers. Or and this is the worst, they are just too comfortable to attempt to change, and why they should. However, the lessons taught from the unwillingness to change and evolve are and can be fatal.

Sadly, ‘old school’ business owners will soon find out, maybe when it’s too late, that their old ways of being, thinking and doing business no longer have a future in this new day and age.

As always, nature will, as she has always done for millions of years and will continue to do, weed out the weakest. Natural selection happens in species and eco systems but it is also is happening in the business world – the fact that a billion-dollar company like Blockbuster evolved into a dinosaur and disappeared just indicates how important it is to evolve and change. Because if you refuse to change with modern times you simply will get left behind.

Doesn’t sound very inspiring, does it?

Well, let’s get inspired. One of the most important keys to continuing to be competitive and even lead any market or industry is your ability, the business leader to ANTICIPATE ‘what’s around the corner’, just like a game of chess. Ask yourself, where is my market turning to? What new technologies can I use or create that will give me an edge in the market place? What is really important for my consumers? And how can I widen my pipeline of distribution with a stronger ‘go to market’ strategy that will lower the barrier for the consumer to buy and make the process with the least amount of resistance?

Recently I was coaching one of my Elite Coaching Clients, a very successful businessman, leading a multi-million euro company and after asking him these and several other powerful questions, he realized that if his ways of doing and orchestrating his business don’t change, evolve and most importantly (here is the BIG one) INNOVATE, he will turn into dust, eventually, just like Blockbuster and many others did in the past because they were so stuck in their ‘old ways’.

From my experience the ONLY way to keep up in today’s market place and remain on the forefront and even leading an industry is through innovation.

Meet and work with Arnon Barnes live? Join his next upcoming 2-day event in Belgium. For more information on the event, or coaching, contact his office via info@arnonbarnes.com