In our latest belief systems articles Axel TRINH CONG  looks at the twin challenges of incarnation and the meaning of life.

What is cellular memory? What is its role and influence in the formation of the ego? How does it serve our destiny? How does it serve the wishes of the incarnating soul? And above all: what to do, how to work on this ancestral, trans-generational memory? So many questions that bring us back to the meaning and issues of Life, the one that each has chosen for themselves.

Everything we experience is written in our cellular memory. This has nothing to do with ordinary memory – that of the brain – which stores little and above all has this annoying tendency to deteriorate and deform over time.

On the contrary, our cellular memory stores everything. It is also this which houses a large part of our unconscious. This memory is an integral part of our heritage and – like our genes – we pass it on to our descendants. This means that the body of a newborn baby, if it carries with it the traces of the genes of its ancestors, also carries all the memories. The body in which we incarnate is, therefore, far from being virgin: it is like a vast potential, an immense memory, a flow of various energies with which we will have to deal.

In the representation of the world that is mine – and which is based on concrete experience with the worlds of the Invisible and the Dead – we choose our incarnation: when, or, in what culture, with whom, to do what. Which implies that we are also going to choose a body – and therefore a memory – from a line where such and such happened. This constitutes the best substrate compared to what we have decided to experiment with. In anticipation of the incarnation, the soul chooses a cellular memory for itself and composes a personality.

The first is potential (female vibration) and the second is activating and interpretive energy (male vibration). And both are at the service of fulfilling a destiny.

In our misplaced ego, we can think that we have control over our life and its elements. However, to whomever wishes it, it is possible to feel that we are also determined by the memory of these ancestors that we carry within us. Because this memory is beautiful and very much alive. Alive, but with no other purpose than to repeat itself. She is only creative insofar as she seeks to create situations that allow her to perpetuate herself.

When the Ancients speak of the ‘sin of the flesh’, perhaps we must go beyond the letter and understand that – in their immense wisdom – they in fact evoke the memory of the flesh (the cellular memory) with its traumas and its beliefs which determine our thoughts and actions. 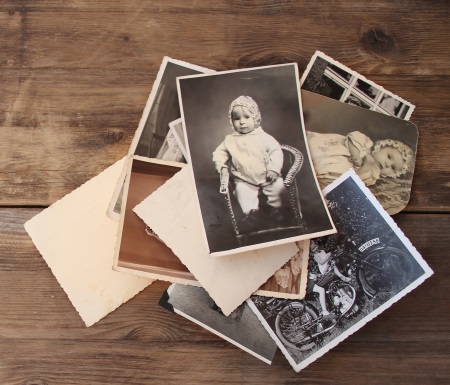 And if it is a question of sin, it would be because the flesh is a memory that repeats itself in its automatisms and, therefore, does not do honour to Life, nor to divine creativity. On the contrary, it blocks it, crystallizes it and freezes it. The flesh and its memories have their own life, an intrinsic dynamic whose characteristic is repetition: neither the flesh, nor the body or memories never create anything new. They keep repeating the same patterns and going through the same processes. Only the soul creates, innovates, comes out of what has always been, lived and believed.

Life is a perpetual change, and I believe that one of the origins of our ill-being and our illnesses is the refusal of change, which results in energy stagnating or spinning in circles until it is exhausted.

The origin of everything that cuts us off from Life and its forces lies in an attachment to non-change, to the refusal of transformation and mutation. One of the purposes of existence is to be… alive. And one of the immutable principles of Life is change, adaptation, reinterpretation: this is how one opens oneself to something bigger, vaster in order that we can progress. Stagnation and repetition are like fear: they fossilize and sclerotize.

Life does not have meaning by itself. It finds meaning only if it is quickened. To choose the incarnation – which, based on my experience, is a deliberate choice of the soul – is to choose an interpretation of the Energy of Life.

Life asks to be played, interpreted: it is an immense symphony in which everyone is invited to add their note. Without the latter, the work is neither right nor complete. In the very brief time of an incarnation, the soul has an experience and, therefore, literally comes to create something. To create something means to modify, to change the existing. 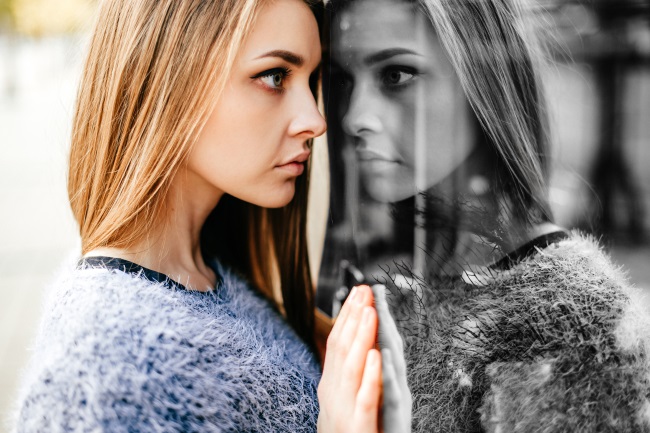 What exists is, among other things, this cellular memory: this sort of ocean of living energies that are both dead in the sense that they revolve around themselves, repeat themselves indefinitely, always stumbling over the same pitfalls. The opportunity offered to us – and it is sometimes a choice of incarnation – is to come and honour and cleanse these stiffened energies. And in doing so, we give them back all their creative power. We honour Life.

To be able to reach this stage of transformation-transmutation, one must be able to accommodate the movements of this cellular memory and of one’s body; see and hear what they express so that they can then do something with it.

To welcome the body and the cellular memory for what they have to say and not to fall into disease – evil has spoken. Making this path of Life is obviously a gift for oneself. But not only. To embrace Life unconditionally leads us to be able to welcome the memories of our ancestors and transmute them to make them pass from the status of weight to that of forces and resources. In doing so, we also alleviate those who came before us and who made us alive today.

It is also a gift for our descendants, because we will give them the gifts of those strengths that we will have acquired along the way.

This is how Life flows.

May you take full advantage of it.
With all my heart,
Axel