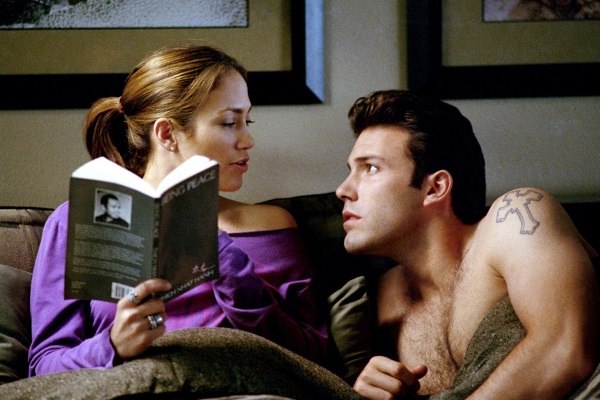 You did intensive training to bulk up for Batman. But you also get to wear an armoured-plated suit whereas Henry Cavill is wearing a stretch fabric body stocking. Did that take the pressure off you from having to match Henry’s physique?
I trained harder than I ever have to get ready for this movie. I worked for over a year getting ready for this movie but I never felt that I was in competition with Henry.

I had seen him in the first movie and at my advanced age I was under no illusions that I was going to be able to match him. I also tried to remind everyone that Superman is an alien being and Batman is human!  (Smiles)

How heavy was the Batsuit?
It’s heavy. They screw you in and you can’t get out. You have to have guys come over with drills to get you out so it’s kind of claustrophobic and a little restrictive. But it’s what you need to do if you’re going to fight Superman. You gotta go prepared.

But a lot of the time I was wearing a (motion capture) suit that was like this silly pajama that allowed the digital effects guys to add stuff later.

Did your children have any input or figure in your decision to play Batman?
Oh, sure. I wanted to do a movie that had a serious edge and also one that my kids would think was cool.  I don’t know what the public thinks, but at least my son thinks that playing Batman is cool.

You’ve had an up-and-down career in Hollywood. What are your reflections when you look back at your time in the business?
I feel incredibly fortunate. I’ve been able to achieve a lot more than I ever expected, and I feel very lucky to be where I am considering how things didn’t always go my way. I’ve always been the same person and I’ve always wanted to do interesting projects and take risks. Directing was something I wanted to do even though a lot of people were sceptical and the probability of failure was high.

But I knew I wanted to take that step and that’s worked out very well for me so I feel very grateful for everything that’s happened.

How have you remained so resilient despite having had your life played out in the tabloids and enduring a lot of unfair criticism and speculation about your private life?
I started out in the film business with a lot of great aspirations and ultimately you realize that it’s a very uncertain world. You can have a lot of success and then suddenly everything can go wrong. I know how this business works and one thing I’ve learnt about my profession is that, just like in life, things are always going to change. I had a lot of luck but I also worked hard to achieve whatever I’ve done. I think there’s always going to be a strong correlation between success and hard work. 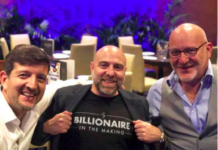 Personal Development: The Power of Belief 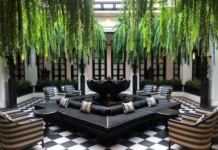