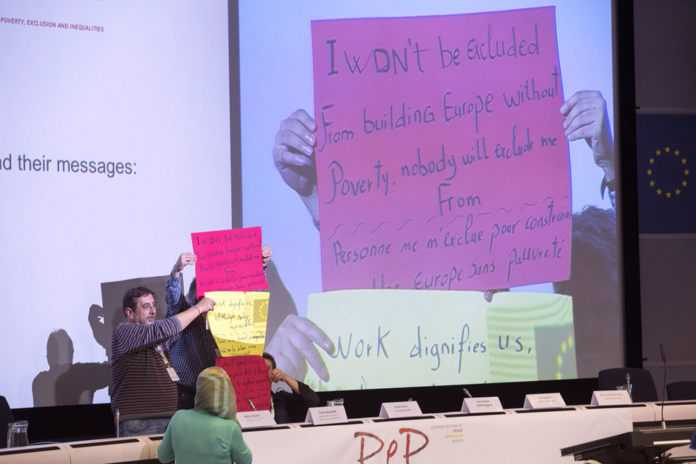 Charity: Our charity page focuses on a network fighting poverty with EAPN

Together the membership of EAPN aims to put the fight against poverty high on the agenda of the EU and to ensure cooperation at EU level aimed at the eradication of poverty and social exclusion.

EAPN’s work is carried out by its members, split into specific statutory entities and task forces. These groups feed into the European level work their national perspectives, individual expertise or the specific focus of the European organisation they are affiliated to.

EAPN has consultative status with the Council of Europe, and is a founding member of the Social Platform (Platform of European Social NGOs)

In order to achieve its ambitions, EAPN has set itself the following mission:

– To promote and enhance the effectiveness of actions to eradicate poverty and prevent social exclusion;

– To raise awareness around poverty and social exclusion

– To empower the people living in poverty and social exclusion

– To lobby for and with people and groups facing poverty and social exclusion. EAPN includes the objectives of gender equality and non discrimination in all its areas of work.

EAPN includes the objectives of gender equality and non discrimination in all its areas of work. 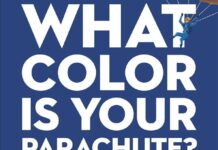