Can your team go the distance?

The first edition of Trailwalker took place in 1981 in Hong Kong. It was an initiative of the Gurkha brigade, part of the British colonial army. In 1997, when Britain restored Hong Kong to China, the Gurkha returned to British soil. Oxfam Hong Kong resumed the organization of the march on Chinese territory.

Since then the Trailwalker has grown to become one of the largest sporting team events around the world. Currently, it is organized in nine countries.

Your team has to walk 100km in a limited time – usually 48 hours – in all weather and across some rough terrain. You must work together to all complete the distance within the time. It’s a true test of teamwork and determination and for those that make it the sense of achievement is immense.

This is not just a physical challenge though, you will be raising money to overcome poverty and injustice around the world and at the same time acting as an ambassador for Oxfam’s work.

There are sixteen trails to choose from in eleven different countries. They go through some spectacular locations including the mountains of Barcelona, rugged Australian bush and through a volcanically active national park in Japan that finishes at the foot of Mt. Fuji.

Since it began in 1981, thousands of walkers around the world have successfully taken on the challenge. In 2012 over 22,000 people collectively walked over 2.2m kilometres and raised over $18m.

If you think you have the team to take on the challenge then take a look at our upcoming events and support resources. 29- 30 August 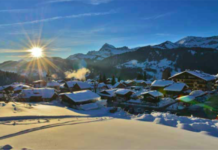 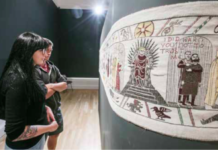 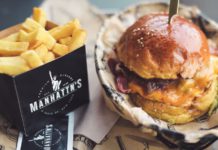