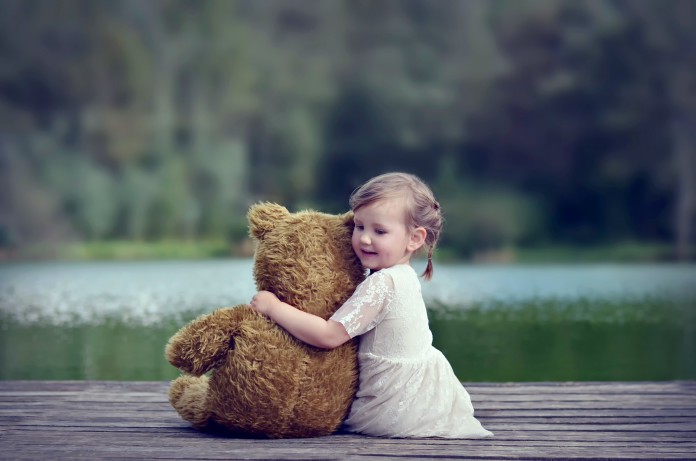 One Brussels-based non-profit organization Un Ami pour Tous (A Friend for Everyone) is dedicated to improving the lives of children in care by breathing new life into toys that are donated… by the more fortunate children who own them.

One of the key values of the organization is about giving and they are keen to to pass this value on to children because they are the adults of tomorrow. This is why collections are held on Wednesdays, so the children can come with their parents and put their ‘old’ toys in the collection points – it makes them under the significance of the gesture and helps them feel better about handing over their toys.

Collections are once a month, and not only during the end of year celebrations but all year round!

And the best thing about it is that they have your involvement as simple as possible… in three easy steps.

Step 1: You bring your unused toys
Mostly through partner PartenaMut who provide them with a series of collection points.

STEP 3: Distribution of toys in nurseries
Un Ami Pour Tous’ partner Aridgroup takes care of collecting the donated toys at collection points and redistributes them the same day in nurseries centres in Belgium.

And the goal: Make children happy
Children receive their presents and jump for joy. Some of them finally have a cuddly toy all to themselves! Mission accomplished.

The organization was set up by founder Florence Blaimont and co-founder Kwatar El Ouazzani. When a friend failed to sell all her children’s discarded toys at a brocante Florence offered to take them off her hand give them to her Kawtar. That was three years ago and Kawtar was a nursing student in her final year and worked in an infant care centre.

Florence said: “She took them to the centre and the children jumped for joy. Kawtar explained some had a piece of tissue as a blanket. They all had adopted a new friend and slept with it, holding it tightly in their little arms.

There are three different ways you can help. By giving toys as described above, becoming a volunteer and making a donation. Or all three!

The collection points in collaboration with PartenaMut.