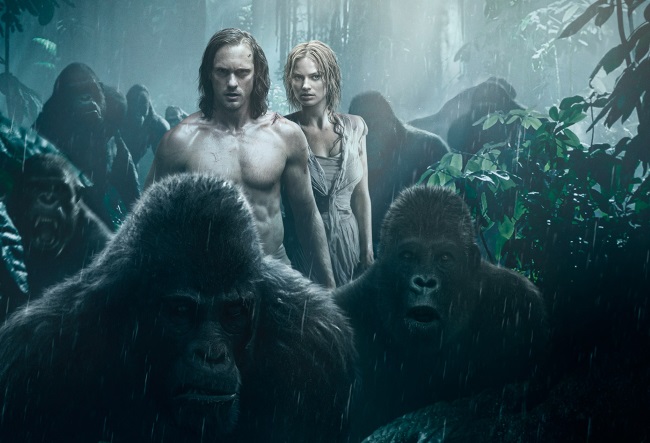 The Legend of Tarzan
The famous yodeller is back in this action adventure film that’s based on the fictional character created way back in the day by Edgar Rice Burroughs. Amazingly enough, Alexander Skarsgård takes the title role, with no less than Samuel L. Jackson, Margot Robbie, Djimon Hounsou, Jim Broadbent and Christoph Waltz along for the ride. Directed by David Yates (Harry Potter, various installments) the story begins, as has other remakes, with Tarzan being invited back to the Congo Free State to serve as a trade emissary of the House of Commons, unaware that he is a pawn in a deadly game of greed and revenge, masterminded by the corrupt Belgian Captain Léon Rom (Waltz). Summer has begun, wouldn’t you say?
119 mins.

High-Rise
Based on the 1975 novel of the same name by British writer J.G. Ballard, High-Rise details what goes down in a luxury tower block during the 1970s when, as the wealth of modern conveniences gradually allows its residents to become disinterested in the outside world, the infrastructure begins to fail and tensions between residents come to the fore. Tom Hiddleston, Jeremy Irons, Sienna Miller, Luke Evans and Elisabeth Moss star, and there is already very good word on this one.
119 mins.

Independence Day – Resurgence
And summer sequels really do not come much bigger than this – it is 20 years on from the events of the first film (which this scribe absolutely loved, sosumi), and the world and its international community has just about recovered, with the United Nations having created the Earth Space Defence (ESD), a united global defence program that serves as Earth’s early warning system. However, the aliens, those crafty devils, have also got a few more tricks up their sleeves – this time, an extremely powerful gravitational machine. Jeff Goldblum and Bill Pullman are back for a second bout, as is director Roland Emmerich, whose films have suffered somewhat from being crap in recent years but, seriously, go and see it. You don’t have anything against old-fashioned fun at a crowd-pleasing 150 minutes, do you?
150 mins.

Elvis & Nixon
Based on a real-life meeting between no-less than The King and US President Richard Nixon, Kevin Spacey stars as Nixon, who is more than a little surprised to greet Elvis Presley (Michael Shannon) on the morning of December 21, 1970, when the actor-singer shows up at the White House and requests an urgent meeting with Tricky Dicky, asking that he be sworn in as an undercover agent in the Bureau of Narcotics and Dangerous Drugs. You couldn’t make it up, could you? Liza Johnson  (Hateship, Loveship (2013)) directs.
86 mins. 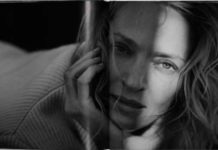 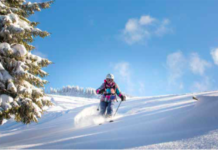