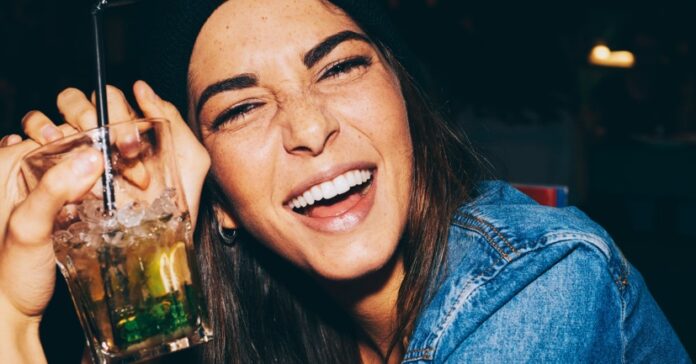 Personal Development: Dating apps are putting the ‘social’ in social distancing, here’s the right way to get involved with Inner Circle.

We’re living in some seriously unprecedented times, it feels like the world is on hold and you’re probably starting to feel a bit lonely. But just because normality has gone out of the window, it doesn’t mean your love life has to follow.

Thankfully, we have dating apps. But with so many to choose from, it’s important you get it right so you don’t waste your time. This is where Inner Circle comes in, it’s unique because it’s the app that verifies its members so that you can be sure of who you’re talking to. They have a team of people who ensure the platform has no fake accounts or catfish using it by double-checking each new profile manually. They also keep out those with bad intentions, so the chances of you being tricked online are basically zero.

And that’s not the only reason you should give this app a go. Activity on Inner circle has reached record levels, with people swiping and matching more than ever before. What was thought to be an unbeatable amount of activity on ‘dating Sunday’ has been crushed over and over again. It’s not surprising, people are on their phones more than ever at the moment, so it’s the perfect time to meet people online and get to know them.

This global startup has caused a real stir in the dating world because they took the bold decision not to match people via an algorithm. Instead, they’re confident they challenge their users to date seriously. It’s the app with detailed profiles, good conversations, and ultimately genuine connections. Judging by how quickly Inner Circle is gaining on the more mainstream apps, it’s working.

There’s no harm in taking the plunge and upping your dating game. With so many different apps available, it’s refreshing to come across one that’s taking a whole new approach to dating. Plus, Inner Circle have just released a new app, new logo and new ethos. It’s going big. What are you waiting for? Get involved and sign up to Inner Circle here.