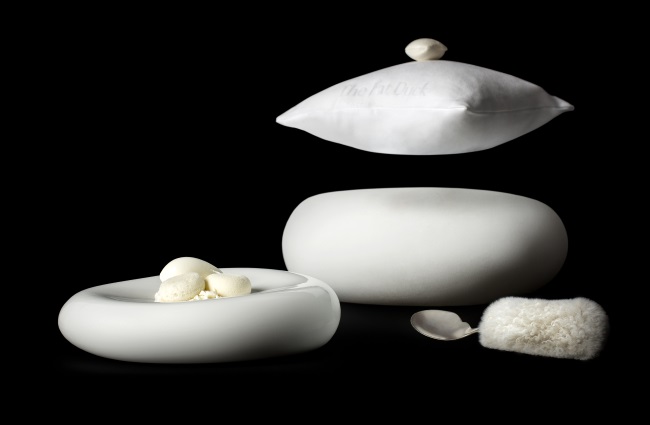 Luxury website Elite Traveler has announced the restaurants that billionaires voted for.

Now in its seventh consecutive year, Elite Traveler’s Top 100 Restaurants gives the magazine’s jet-setting readers the chance to vote for their favourite fine luxury dining destinations across all seven continents.

Seven British restaurants have been named in the Top 100 Restaurants in the World, according to the seventh annual poll of its readers by private jet lifestyle publication Elite Traveler. The highest ranking British restaurant is Heston Blumenthal’s The Fat Duck in Bray (10), while Sat Bains’s two-Michelin-starred restaurant in Nottingham (92) was also on the list.

The US heads up the list with 28 restaurants in the Top 100, followed by France with 18 restaurants; other standout countries include Spain with eight winners, while Italy and the UK were joint fourth with seven winners from both countries. Belgium’s Hof Van Cleve by Peter Goossens in Kruishoutem comes in at #33, the same spot as last year. 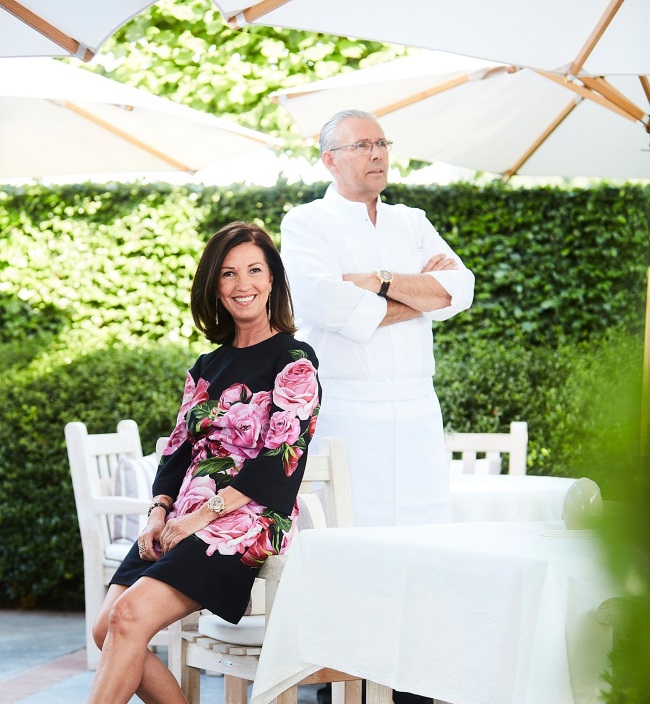 The number one spot was awarded to Grant Achatz’s Alinea in Chicago. On receiving the prestigious honour, he commented: “It’s been a busy year, but this recognition by Elite Traveler and everything we’ve accomplished makes all the hard work worthwhile.”
New entries on the list include La Dame de Pic (100), Bibendum (97), Smyth + The Loyalist (96), Brae (95), Masa (94), Le Coucou (93), The Modern (90) and Single Thread Farms (86).

This year’s Lifetime Achievement Award was received by Daniel Boulud, who describes his work in the kitchen at Daniel as collaborative as opposed to an individual project based around the ethos of one chef. “Dishes are not coming from one individual. They’re coming from everybody’s collaboration together. It’s a collective work. It’s definitely a form of partnership the way we are working here.”

Now in its seventh consecutive year, Elite Traveler’s Top 100 Restaurants gives the magazine’s jetsetting readers the chance to vote for their favorite fine dining destinations across all seven continents.
www.elitetraveler.com