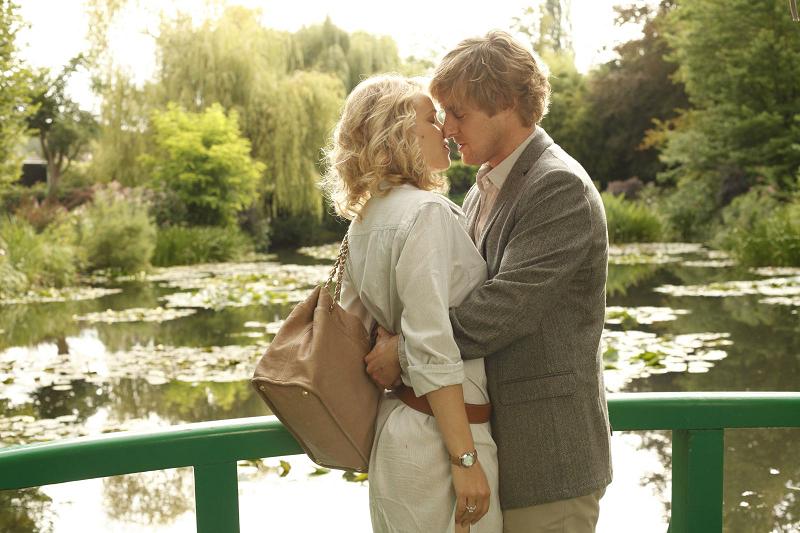 We all have an imagination, that’s what Allen’s most recent cinematic escapade reminds us.

Every night, Gil (Owen Wilson) explores the streets of Paris to meet up with his literary and artistic heroes of the 1920s, an era he feels he should have lived in. A bored Hollywood screenwriter and hopeless romantic, Gil desperately longs to write a novel. His whiny fiancé Inez (Rachel McAdams) and her conservative parents don’t seem to understand. Once the clock strikes midnight, Gil finds inspiration in some of his favorite 20th century literary idols like Gertrude Stein, Ernest Hemingway and F Scott Fitzgerald.

Although Gil is a philosophical character, he deviates from the typical Woody Allen egocentric. He is a charming, self-aware individual whose childlike imagination leads him to nights of dancing and dining with timeless authors and artists. Gil continues to pursue his fantasies night after night as Stein offers to edit his novel and Hemingway asks him what he thinks of war.  Wilson earnestly plays his role with ease and charisma, convincingly enough to make the fictional interactions believable.

Aside from the exciting fictional plotline, Johanne Debas and Darius Khondji’s cinematography is brilliant. Paris is arguably one of the most photographed places on the planet, but somehow the film avoids clichés and finds breathtakingly scenic shots of the city of love. This is a film that will remind you to look around you, use your imagination and listen to your gut.