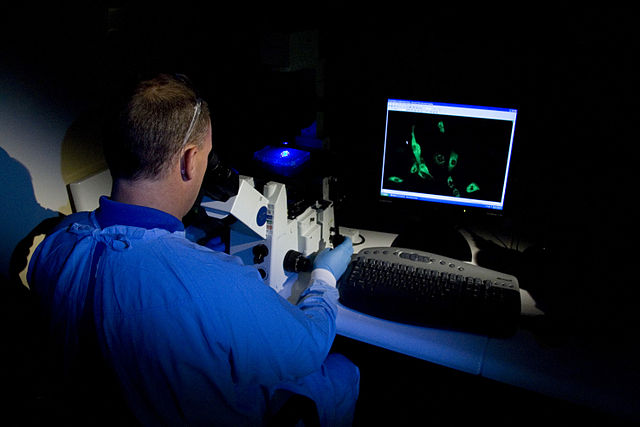 As for world governance, do not stop acting because of the uncertainty. Prepare for the worst, and hope for the best.

What about the initiatives of some countries to govern their people in a different way, differing from full democracy as we know it today? If it is within limits, let them try, so long as it is not a self-serving exercise of those in power. Anyway, the late Winston Churchill said about democracy in 1947: “Indeed it has been said that democracy is the worst form of Government except for all those other forms that have been tried from time to time.”

So, what have we done since then to try to improve our sacred democracy, or is it all going so well that we should just let it go on as it is? I know the comparison does not stand, still for the sake of argument, a car built in 1947 is not as good as one built today. And that is because car manufacturers have kept on improving their cars incrementally, partly because of competition. So, a bit of competition to democracy can do more good than harm, or at least make a sound challenge to whether or not democracy works as well as it should.

Life is for entrepreneurs and optimists. People who try and learn and keep on going succeed. Rome was not built in a day, neither were electric cars. It is most often the continuous incremental improvements that make the super products that eventually dominate whole economic sectors for decades. Diversity is also key to business success, as is hard work. Surround yourself with people who are different from you and willing or eager to do things and learn, bestow enthusiasm on them, empower them, and together you will change your business for the good, and maybe even the world.

Keep on going strong. As Louis Armstrong sang: “Don’t worry, be happy.” Still, do not sleep on the job, as roasted ducks do not tend to fly from the sky straight into your mouth.