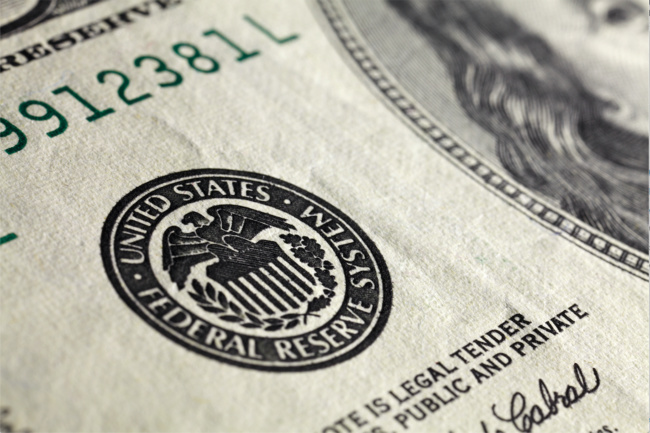 Technology is always an interesting area in which to invest. Particularly new technology, especially digital, including ‘disrupters’ of established companies, just like in any sector. What is the real potential of 5G, Big data, AI? The hunt for unicorns and their copycats or offspring is still on. Private equity continues to be very active in the innovation sector. But investors with long memories recall the Internet bubble explosion of 2000. In particular, AI and Big data appear to need more time to yield real tangible results than anticipated a few years ago.

Theoretically, bonds could show capital gains in a negative interest rate environment too. But in practice, there would be a run on banks, as people would take their money in cash and keep it in a safe rather than at the bank if interest rates become substantially negative.

The real question is, do the interest rates really need to bounce back to ‘normal’ levels, as happened in the US back in 2017-2018? If yes, we have seen the financial markets correct themselves by 10-20 % in such circumstances. Many long-term investors would not be scared by a correction year, but a real crash is never impossible. The debt levels of households in the US are again very high, and also debt levels of US companies and the US government. Japan is an example to the whole world: very high debt, slow growth and a decreasing population. Luckily, the technology of many Japanese companies is still excellent. India is becoming too inward looking, and its economic growth is decreasing.

There is some good news that may kick in this year too. A phased solution to the trade war between the US and China. An orderly Brexit with a good new deal for both the UK and the EU. Still, these factors have been anticipated for such a long time now that their effect is already factored in to asset prices.

The current state of the financial and real estate markets looks fragile. It will not take much of a scare for them to go down. And if the drop cannot be contained to a correction, structural selling will start. Having said that, there are still quite a lot of investors with important cash positions who are interested in buying after a correction. As long as there is no real alternative to shares and real estate (much higher interest rates for example), the chances for a real crash are low. However, the US household debt and the Chinese ‘shadow banking’ issues must be watched closely on the structural risk side. Either one has the capacity to turn a correction into a crash.

For the pragmatic investor, there is no alternative to investing according to their investor profile and time horizon. The fact that cash does not yield income has to be accepted because it is merely the result of good risk management. Do not be tempted by TINA. Still, a flight to cash is not a good option either as it has a lower return than inflation today. Stay balanced, believe in innovation and keep your cool.