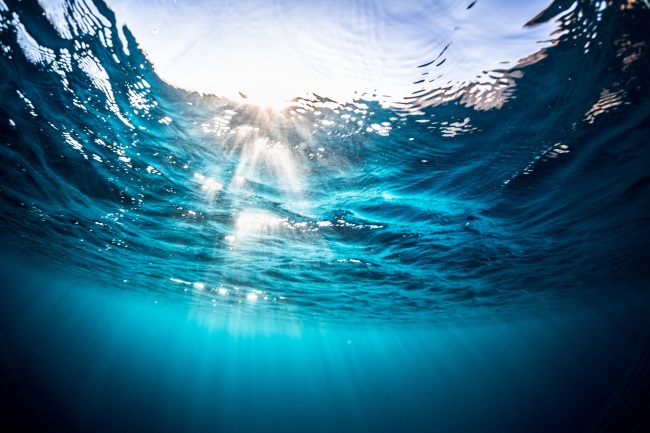 There are many ideas about the ego out there. Even if the presence of the ego is sometimes hard to understand in its true nature, it is accepted as a concept of our individual selves. A part of you and me that wants to be seen and recognized for its existence. The ego can work wonders, but it can also conceal and protect things in its interest, believing it is for our best sake and our own safety. This can be damaging when the ego puts up a barrier to seeing the truth about ourselves, about others, or about the world. It feels better to let the ego be the master of our worlds because then we are sure to exist.

Even if it is to the detriment of our own connectedness to other human beings, at the expense of our feelings of being part of something bigger than ourselves. Sometimes, probably too often for our own good, our egos create discordance with the world around us instead of letting us joyfully dance with life, having a human experience together with other souls. The ego separates us from others, but it also divides us internally by keeping us from consciousness and soul.

The ego is the differentiation, our separation from the rest of the world. The ego is our individuality, blissfully expressed in the saying that we are all individual waves in the same ocean, the ocean being our soul. The danger is that when your ego becomes too prominent, you quickly lose touch with the reality that your soul is the ocean. Sometimes, you lose contact with your soul altogether; the infinite, immortal part of yourself that you were before you came here to this dual reality.

The ego started to separate, divide, weigh and cut everything to pieces, dividing you from your essence and soul. Then the ego desperately needs something to protect itself from the illusionary separation from the higher self, from the immense sea of life and humanity. It is scary to be alone in a big world when you solely identify with your ego. 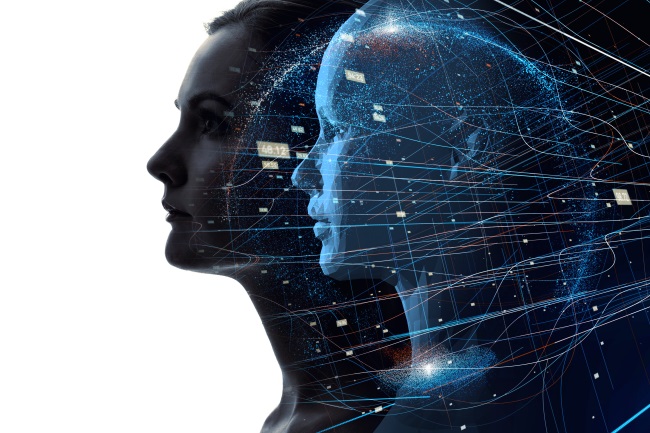 You are all alone, just one single consciousness in the sea of consciousness, and you are cut off from your brothers and sisters and the humanity that binds us together. Lost in the translation of the ego are the illusions that keep us from communion with life, and with the connections with others that we came here for. When the ego is not humbled it is skilled at misconceptions. Such as a lack of joining in, in the dance of life due to a fragile sense of self. Or on the other side the inflated ego that takes over the dance all together by its arrogance and selfishness. Either way, the ego is the master of illusions. It is sort of his favourite ego game, to keep you separated from your soul. If you are more of the victim kind of person, the ego is an expert at making you suffer. Or, if you are more of a bullying kind of person, your ego is an expert in making others suffer.

Whatever side of the ego track you are, the ego knows all about separation, division, and putting things in drawers and boxes, labelling and segregating everything in our being. And separating us from one another isolates us from the common soul of humanity. The ego is the master of keeping us from feeling unified in our inner self as it is the ruler that keeps us feeling cut off from feeling part of humanity. The ego is the division in ourselves and the division from humankind.

Some egos suffer scorning and victimhood as they fail to recognize their infinite soul and the power inside. While other egos succumb to power, greed, and control of other human beings. The ego has a rainbow of possibilities to fight its survival as a dividing ally to state its suffering or dominance over the world. At the source of separation, there is always fear. Or it is the other way around. Ultimately, there is the fear of being ‘just one wave’ in the too vast and scary ocean. Division creates by its making of separation from the source, the existential dread that can keep us from knowing who we are.

The fear we feel in the air and see in each other’s eyes since the beginning of the crisis is a blowout for our egos. Fear gives our egos significant opportunities to state its presence with force. Some egos choose to base their singularity and pride on being led. Others hold on to their media sandcastles, not willing to accept that they founded their values and importance on lies. The ego may also be inflated by establishing law and order, to the extent that it does not see that it is to the detriment of its own freedom.

Some even work to the loss of its singularity and value, because the ego feels its importance in having a place no matter what. Some blindly follow their infatuation with idols. It is easy for the ego to identify with somebody more famous, better, wealthier or more educated than itself because then the ego takes refuge in someone else’s ego.

The ego is a feast for the beast because it dances to its own pipe without awareness of the damage to others and to itself. Evidently, the ego follows the laws of division because it is its essence. The ego always strays far from the truth when it only knows itself as a wave divided from all else. The ego does not see the ocean unless it expands its awareness to something bigger, more beautiful than its own importance.

The ego is lost or omnipotent in the sea of ‘me’. Sadly, it can’t see the truth of the ocean that is our shared humanity. The ego does not see the great plan and the intention for the divine synchronicity of life. It is blinded to the truth that we are all connected with one another and in the same vast sea. A meaningful life involves remembering who you are when you let your ego take the back seat and the soul has its place. Your ego is more than a separate wave and it is not alone because we are all unique waves in the ocean.

To save humanity from its own destruction we are encouraged to connect with the infinite ocean to be more than little me. It offers the possibility to see that when the ego is lost, universality exists. It invites magic into our existence when the ego knows more than itself and recognizes that the ocean is both you and me. No wave being bigger or better than another, no wave being separated from the sea. We can open up to feel the source of divinity by embracing our ego with compassionate humility. Once we understand that the ego in me and the ego in you share the aim of becoming free of itself, we will sing in jubilant harmony.