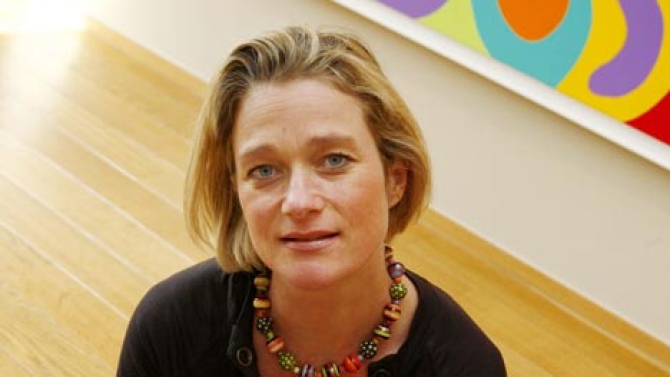 In a press statement Delphine Boël says that “I am deeply saddened, but I believe that blood can work wonders”.

Now it’s up to the blood or rather the DNA of three prominent members of the royal family to prove conclusively that Delphine Boël is the King’s daughter.

The King’s youngest son, Prince Laurent will not be asked to give a DNA sample regardless of the result of the court case.

Delphine Boël has never hidden the fact that she wants recognition from her biological father King Albert II. In previous interviews Delphine Boël told journalists that “I can’t understand the wall of silence and the way in which this is being handled.”

“I think that everything would have been easier if my father and I had been able to interact normally.”

It is not exactly clear why Ms Boël has decided to take this course of action now. Her decision may be linked to her legal father Jacques Boël having disinherited her.