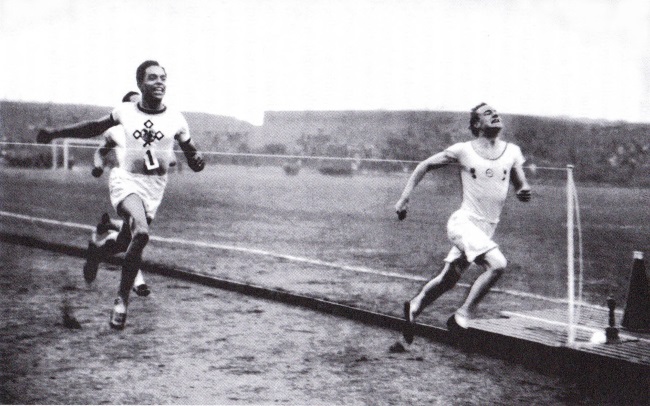 Our latest success page looks at the work of Eric Metaxas.

Seven Men: And the Secret of Their Greatness
What makes a great man great? Seven Men offers answers in the captivating stories of some of the greatest men who have ever lived. In this gallery of greatness, seven historical figures come to life as real people who experienced struggles and challenges that probably would have destroyed the resolve of most other men.

What was their secret? How did George Washington resist the temptation to become the first king of America, and why did William Wilberforce give up the chance to be prime minister of England? What made Eric Liddell cast aside an almost certain Olympic gold medal? What enabled Jackie Robinson to surrender his right to fight back against racists, or Dietrich Bonhoeffer to jeopardize his freedom and safety to defy the Nazis? What gave John Paul II the ability to identify with the most helpless members of human society and even to forgive the man who tried to murder him? And why would Chuck Colson volunteer to go to prison when he didn’t have to?

The seven men in this compelling volume evince one particular quality: that of surrendering themselves to a higher purpose, of giving something away that they might have kept. Having heroes and role models was always tremendously important for society, but in the last few decades this has changed, with seriously troubling results. Eric Metaxas says it’s time to reverse the trend. With vitality and warmth, the New York Times bestselling author restores to the listener a sense of the heroic. The idea that certain lives are worthy of emulation. Get to know these seven men, and your life will be immeasurably richer. 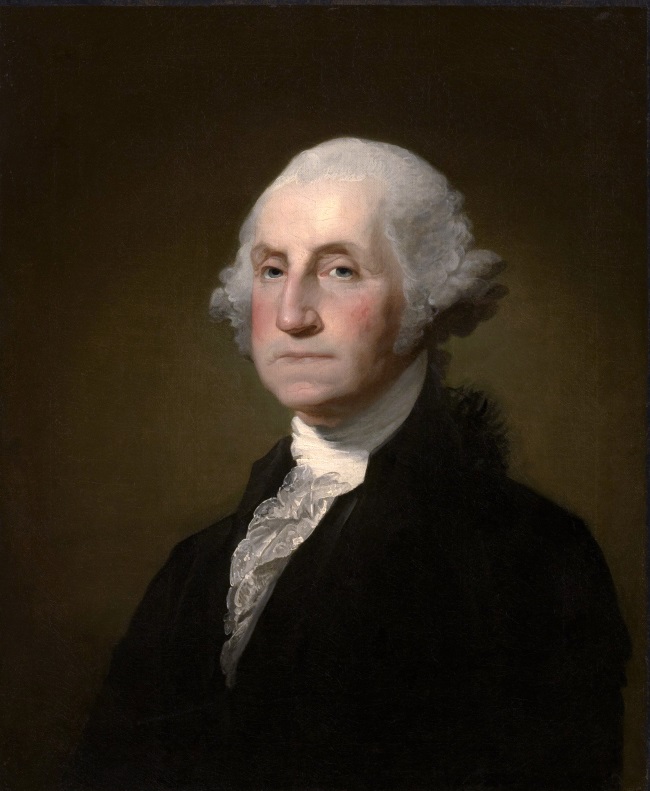 Eric Metaxas (born 1963) is an American author, speaker, and radio host. He is known for three biographies, Amazing Grace: William Wilberforce and the Heroic Campaign to End Slavery about William Wilberforce [2013], Bonhoeffer: Pastor, Martyr, Prophet, Spy about Dietrich Bonhoeffer [2011], and Martin Luther: The Man Who Rediscovered God and Changed the World about Martin Luther [2017]. He has also written humour, children’s books, and scripts for VeggieTales. Metaxas is the founder and host of the NYC-based event series Socrates in the City: Conversations on the Examined Life and the host of the nationally syndicated radio program, The Eric Metaxas Show.