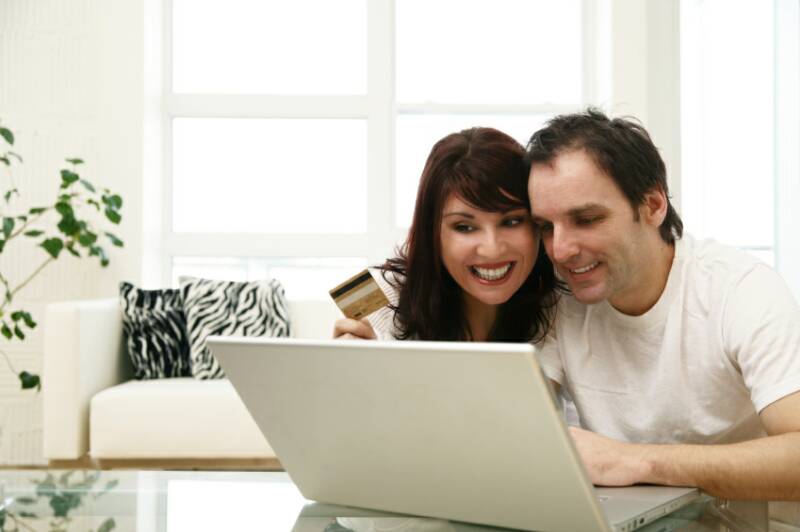 Italian technology company Moda E Tecnologia and communications agency ArmosiA have jointly created e-(motional), which is an interactive video banner that advertises and also allows purchases of the advertised products.

The product allows consumers to shop using online advertisements and then purchase a product directly from the ad.

The idea comes from other social media platforms, as e-(motional) allows users to interact with one another. A user can create and share their images, videos and slideshows and can be followed by others using e-(motional).

“We thought about a product that would revolutionise the users’ approach towards advertising and e-commerce, opening new opportunities for product placement,” said Marina Garzoni, founder and CEO of Moda e Tecnologia.

Francesco Romeres,  ArmosiA’s chief operating officer believes the increasing role of smart phones and around-the-clock access to the Internet in our society will enhance e-(motional)’s range and ability.

“With e-(motional) we open the market to a new scenario in the relationship with the users and fans, also with business models never explored before,” said Romeres .

A demo version of the product has been unveiled at the 67th Venice Film Festival taking place from Sept. 1 – 11.