The 2014 World Cup has flown by – holders Spain were knocked out early, plucky Belgium made it to the quarter finals and Brazil took a hammering from Germany. That leaves Saturday’s play-off for 3rd and 4th between Brazil and the Netherlands, which many feel is an irrelevance, including Dutch manager Van Gaal: “This match should never be played. I’ve been saying that for 10 years; it’s unfair. There is only one award that counts and that is becoming world champions.”

And then there’s the final between Argentina and Germany, two titans of world football. Germany can do doubt count of the vocal support of the Brazilians in the Maracana on Sunday, who dread seeing their bitter rival Argentina lift the trophy on their turf.

There are plenty of places to watch the final matches, but here’s one that may suit the internationals in Brussels. The Football Village will show the World Cup action in Autoworld in Parc Cinquantenaire. It’s an extension of the afterwork events but with a football twist.

There are big screens indoors and outdoors on the covered patio – and it’s free to get in and has ample parking. You can buy a food and drink card at the door to save waiting time (no cash accepted at the bar). If you’re peckish cheeseburgers and hot dogs are available, or if you’re ready for something more substantial, reserve a table for dinner. 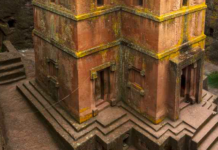 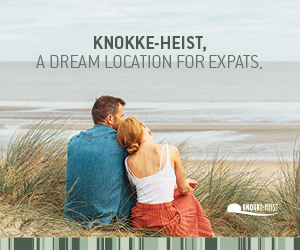