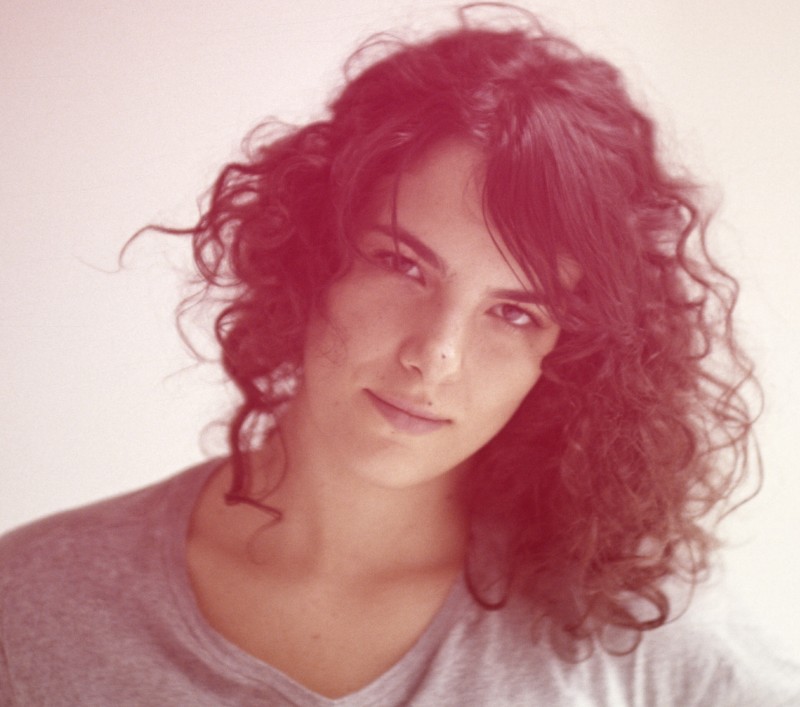 A phenomenon on the Brazilian music scene with a growing international reputation, Together tracked down singer-songwriter CéU – pronounced – at home in her native São Paulo on the eve of a Belgian tour 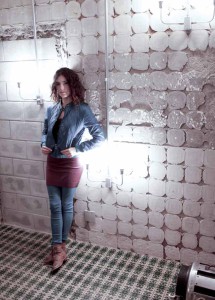 Born in São Paulo 31 years ago to a musical family, CéU decided to become a musician when she was 15, studying music theory as well as learning to play the violão, a nylon-stringed Brazilian guitar.  But her father – a composer, arranger and musicologist – tried to put her off the idea.

“My father was worried because it is hard to survive in music, to earn enough money to pay your bills,” she says. “Music has a lot of different challenges. It’s a profession where you have to work really hard and never lose the focus of the thing, or you get lost.”

Her stage name CéU – which means sky or heaven in Portuguese – is a shortened version of her full name Maria do Céu Whitaker Poças, the Whitaker part an established Brazilian name with Scottish roots from her mother’s side of the family.

Brought up listening to European classicial music such as Chopin and Debussy, CéU’s  music reveals a myriad of influences – the reviews have her pulling together sounds of Brazil such as samba, bossa nova and carnival music with the sultry tones of blues and New York jazz, soul, rhythm and blues, hip hop, Afrobeat and electrojazz.  The critics struggle to classify and compartmentalize it, yet they continue to rave about her, praising a unique sound sung in a sweet, flute-like voice.

It’s a success she attributes to a mixture of things, including luck and “the good work that my crew is doing,” adding: “I am just a natural person and I feel that people like this, they like the idea that I am the girl next door.”

After a year studying music in New York in 1998 – where she developed a taste for the music of Billie Holiday, Ella Fitzgerald, Lauryn Hill and Erykah Badu –  CéU returned to São Paulo saying she wanted to write music from the perspective of someone living in Brazil rather than outside the country.  Earning both Grammy and Latin Grammy nominations, CéU says her first album released in 2007 was heavily influenced by Brazilian traditional music.

“I was worried about showing the world that I am Brazilian,” she admits, adding that in 2009 when her second album came along, titled Vagarosa – which translates as ‘slow, easy-going, leisurely’ – she had more confidence in her own identity, using the album to give listeners a picture of life in São Paulo.

Married to Brazilian music producer Gui Amabis, CéU was expecting her now three year old daughter Rosa when she started writing material for Vagarosa.  She credits being a mother – “such a beautiful thing to do” – with changing her voice, as well as her mood. 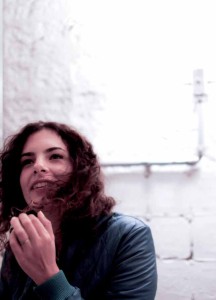 “I did my latest album when I was pregnant and finished it when she was six months old,” she says.  “She influenced me a lot on this album, this mood of being a mum. these beautiful things and feelings.  Being a mother has changed me totally, spiritually, made me a better person. My voice has changed a lot too. I feel it is somehow stronger and more open, maybe deeper.”

Her twin ambitions, she says, are to “keep doing music that is true to me and my heart” and “to see my daughter grow up healthy.”

With two albums under her belt, CéU is working on new compositions for a third but the new work won’t be ready for her Belgian dates in October, when she’ll be playing Turnhout, Namur and Brussels, under the aegis of the Europalia international arts festival, with basically the same band she’s performed with since 2005.

“They’re as much my family as my daughter,” she says.

Performing to ecstatic reviews wherever she has played in Europe, her international appearances are rarer since Rosa was born.

“I try to take my daughter with me, but I cannot travel as easily as before; it can be too much stress, so I leave her here in Brazil which can be tough on me,” she says.  “I have to think before travelling around the world.  But there are still a lot of places here that I haven’t played – Brazil is a big country.”