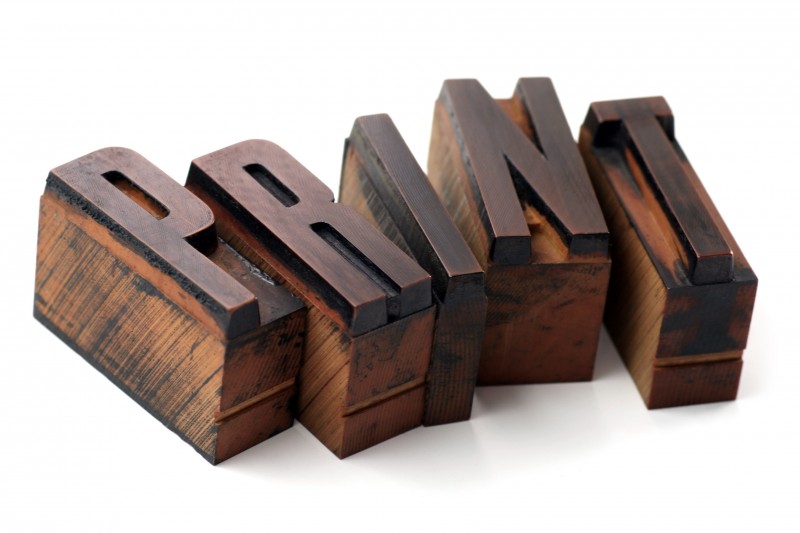 The implications of its rise in popularity may not appear obvious when taken at face value but it really could turn the entire manufacturing world upside down. Additive Manufacturing is also known as ‘printing’ because the process of taking a concept on a computer screen and making it a reality could be similar in execution to something as simple as printing the monthly accounts from a spreadsheet. Of course, the technology behind it is a little more complicated, but for the end user, it’s just a case of pressing a button and awaiting the output. The one difference is that instead of a picture of, say, a replacement gear assembly for a vacuum cleaner, you end up with the object itself. The output of these machines is not simply a model but a functional item.

The printing analogy is useful in explaining the process to non-scientists and it is surprisingly simple in execution. In much the same way as an ink-jet printer will build up a picture by passing across a page thousands of times, a 3D printer will split a 3D drawing into layers and recreate them using very thin layers of material (around 0.1mm thick) which are then burned solid with a laser. the materials used can vary widely although plastics, resin and metals are the most common. Some more expensive machines can use multiple materials, creating complex functional components in a single pass.

“Surely, this is a good thing” is what most would think. They would for the most part be correct. The process can speed up manufacturing and cut costs for manufacturers. The real issue is not necessarily what it can do and for whom but the simplicity of the process. Once it becomes commonplace, it could quickly become problematic.

Any of you who bought a flat screen monitor in the 1990s would have noticed the supply-and-demand principle at work by now. An LCD display costing €15,000 in 1996 could be replaced today by something five times bigger for less than a tenth of the price. 3D printers have come down in price on a similarly exponential level and in less time. The Portabee is currently on sale for around $500 retail, a significant saving compared to the slightly less economical 20 or 30 thousand dollars the average mid-range 3D machine cost around three years ago.

With low-end machines available for less than the price of a decent laptop, making yourself a bird table, a coffee jug or a new centre console for your car could be as simple as loading the machine with raw materials and downloading a 3D diagram from the internet. This last part may seem fairly innocuous, simply downloading a plan of an object but it’s this that has got lawyers and manufacturers hot under the collar.

Industry as a whole is slow to react to emerging technology as we have seen in the efforts of the Motion Picture Association of America (MPAA) and the recording Industry Association of America (RIAA) in their efforts to prevent the illegal copy, downloading and distribution of music and films. If you can’t find illegal music and video files on the internet, you probably aren’t really trying, as this method of discovering new music is like the old-time record shops used to be, only free. At odds with their failure to embrace technology until it was too late, the RIAA and MPAA find themselves fighting against what is now a social norm. The problem, or advantage, with 3D printing is that it is going to be very difficult to legislate against without a raft of new laws. Copyright law would be brought to bear on those copying films and music, whereas 3D printing infringements would need to be fought using patent law. Copyright usually lasts for the life of the work’s author plus 70 years (US and Belgium) whereas patents only last for 20 years. This means that Lego, Airfix many other childhood favourites could all be legally copied. Worse still for manufacturers, patents usually only apply to completed objects or machines, so if you wanted to make that centre console for your car you could technically do so without fear of prosecution.

There’s a new genie about to emerge from the bottle and industry is yet again lagging behind the bedroom hobbyists in embracing the next big thing.