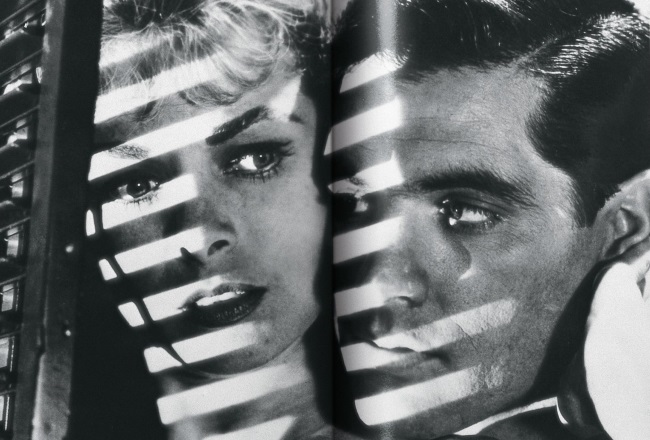 Our book this month looks at the entire output of one of the cinema’s great directors, Alfred Hitchcock.

Born in Leytonstone, Essex, England, Alfred Joseph Hitchcock (13 August 1899 – 29 April 1980) entered the film industry in 1919 as a title card designer after training as a technical clerk and copy writer for a telegraph-cable company.

As a film director and producer, he was widely regarded as one of the most influential filmmakers in the history of cinema. Known as “the Master of Suspense”, he directed over 50 feature films in a career spanning six decades, becoming as well-known as any of his actors thanks to his many interviews, his cameo roles in most of his films, and his hosting and producing of the television anthology Alfred Hitchcock Presents (1955–1965).

The name Alfred Hitchcock is synonymous with suspense – that is to say, masterful, spine-tingling, thrilling, shocking, excruciating, eye-boggling suspense. With triumphs such as Rebecca, Vertigo, Rear Window, and Psycho, Hitchcock (1899–1980) fashioned a new level of cinematic intrigue and fear through careful pacing, subtlety, and suggestiveness.

This complete guide traces Hitchcock’s life and career from his earliest silent films right through to his last picture in 1976, Family Plot. Updated with fresh images, the book combines detailed entries for each of Hitchcock’s 53 films, an incisive essay that sheds light on his fear-inducing devices, photos of the master at work, and an illustrated list of each of his cameos, together adding up to a movie buff’s dream. 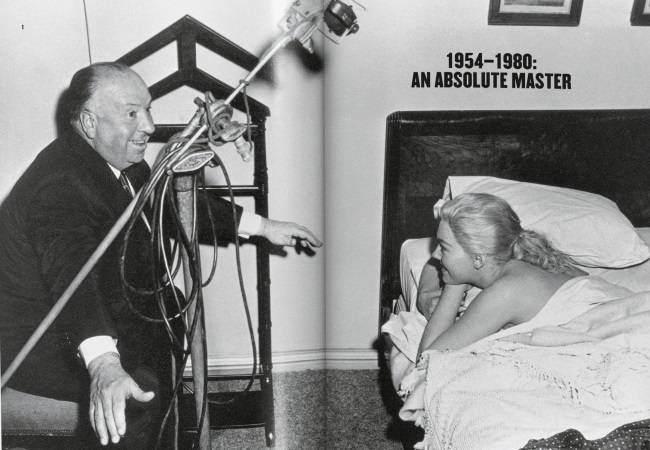