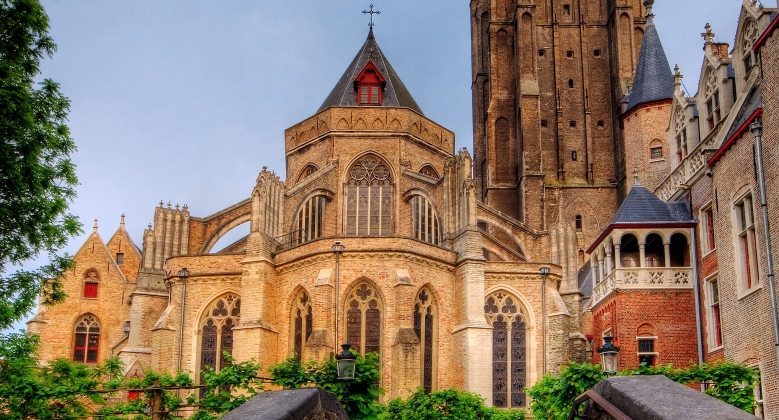 Filming starts in September on a blockbuster British TV series about the Wars of the Roses in England in the middle ages. Filming of the BBC’s the White Queen will run until March 2013 and will involved more than 1,500 extras to play the roles of noblemen and women, servants, peasants, soldiers, families and minstrels.

The series will be set in the 15th century and feature the 30-year series of dynastic battles between the royal houses of York and Lancaster – the Wars of the Roses – that began in 1455.The costume drama will tell the tale of royal folk in the England of Edward IV.

The ten part series will relate the struggle between Lancastrians and Yorkists during the two decades following the marriage of Edward IV and Elizabeth Woodwille.

In all there will be 125 days of shooting including 12 on the streets of Bruges.

Three Belgians will star in the main roles while some 50 locals form part of the team that is making the series.

On the days when shooting takes place outside in Bruges the city will return to the 15th century.

Five years ago the Flemish city provided the backdrop for the highly acclaimed movie ‘In Bruges’.” 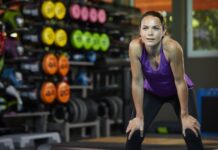