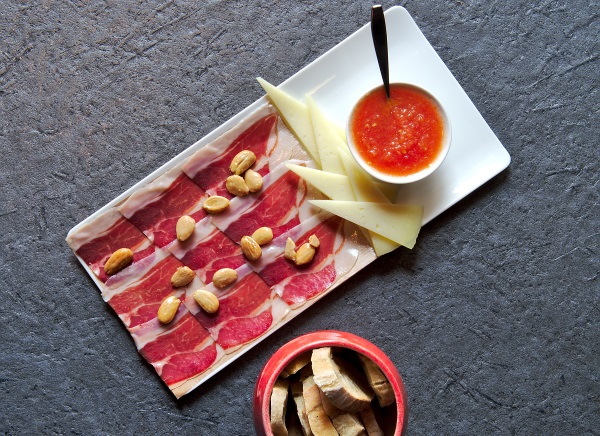 Our Brussels restaurants series continues with…

Le Comptoir de Marie
At the end of 2015, the Michelin Guide Belgium gave a star to “counter”. We arrived in Le Comptoir de Marie to find high chairs and a counter alongside the kitchen. We had a full view of the kitchen, the bar, the service… everything was right there in front of our eyes. But what about the food?

The welcome is impeccable and very friendly, with no unnecessary ‘frills’, and immediately some delicious slices of genuine ibéricco bellota ham, tomato puree and toasted bread arrived. We chose to go for the Gourmand discovery.

As for the wine, there was no sommelier, just a nice menu, mainly French and Spanish. The chef Terence Van Heer worked in Spain for 15 years and the renowned boss, Luc Broutard (La Table du Boucher), brings the French touch. The menu cost us €40.  Unbeatable in a restaurant with a star!
www.lecomptoirdemarie.be 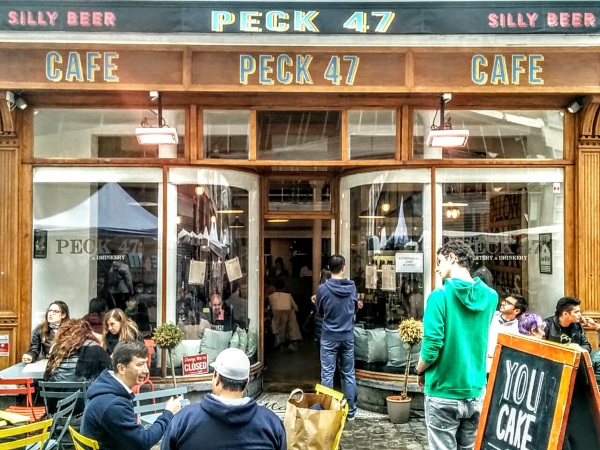 Peck 47
There is a wonderfully relaxed atmosphere in this restaurant that has now established itself a stone’s throw from the Grand Place in Brussels. They are proud of one dish in particular: their eggs Benedict, which can be had throughout the day. But there’s much more than that to Peck (so named due its location on rue du Marché aux Poulets) – breakfast, fresh sandwiches and lunch and evening meals, all washed down perhaps by Silly beer or a home-made juice.

I went for Argentinean Angus with roast potatoes, and my dining partner was sold instantly on the skillet-baked eggs in a spicy sauce… which comes with a tequila shot. Everything is made in their kitchen, including the cakes. And they don’t have far to go for their excellent coffee since Corica is right next door.

A second address was recently opened on Rue Jourdan, just off Avenue Louise, where the menu has been expanded to take into account a slightly different clientele.
Peck Bxl on Facebook 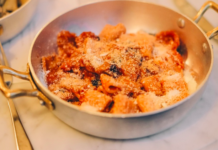 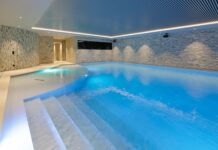 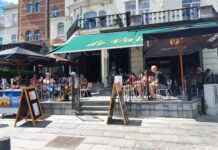