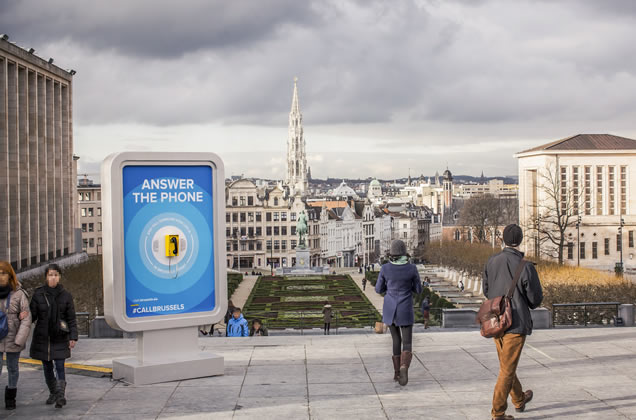 With the #CallBrussels tourism campaign, visit.brussels aims to convince tourists that Brussels is still a destination of choice.

There has been a noticeable decline in the number of foreign tourists in the Brussels-Capital Region since the infamous ‘lockdown’. This decline has serious consequences, particularly for players in the tourist industry.

Over the past few weeks, the international media has portrayed the Belgian capital as a war zone that tourists would do well to avoid. This has obviously had dire consequences for the tourism sector, which is currently experiencing a noticeable decline. Yet life goes on, and the European capital is as packed as ever with tourist and cultural activities. With the international #CallBrussels campaign, visit.brussels aims to convince tourists intending to visit the city that there is no reason to revise their travel plans.

Who better than the Bruxellois and Bruxelloises to answer the questions that tourists hesitant about travelling to the city might have?

In order to foster exchanges between the main tourism players (namely tourists from France, the Netherlands, Germany, the United Kingdom, Italy and Spain) and local people, visit.brussels set up telephone boxes in three emblematic locations: at the Mont des Arts, on the Place Flagey and on the Place Communale in Molenbeek. Passers-by will be able to answer questions from foreign tourists, who can choose which telephone box to call via the website www.call.brussels, and a webcam will film the surroundings. The interactions will be broadcast live on the website.

Brussels people proud of their city

The tourism campaign will be followed by the international release of the video clips shot during the action, via social media and through the purchasing of media space on websites in priority countries. 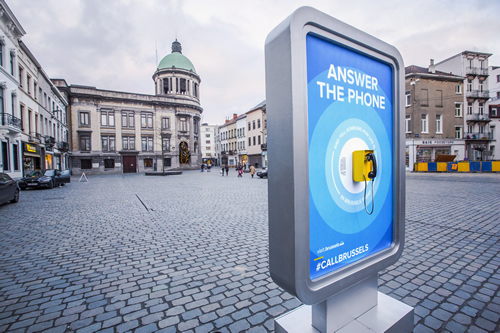 The people of Brussels are proud of their Region and are no doubt eager to re-establish the truth regarding the situation in the city. Through this action, they have the possibility of expressing themselves on the topic and of revitalizing economic life by persuading tourists not to cancel their trip to the city. This campaign is carried out together with Toerisme Vlaanderen and Wallonie-Bruxelles Tourisme, which will relay the whole campaign via their international networks.

More information on the campaign is also available on the website www.call.brussels 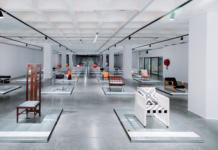