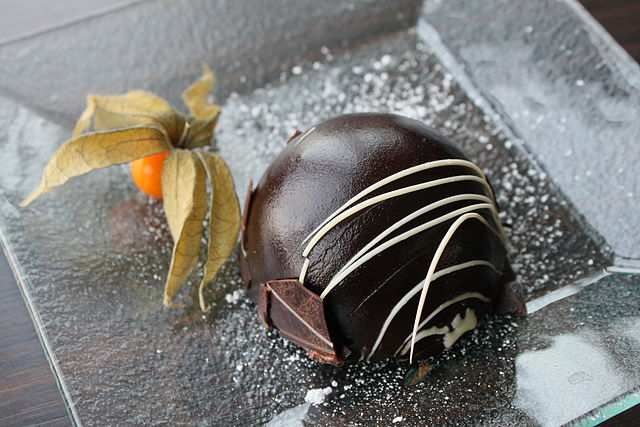 Dietician Sophie Bruno explains how nutritional the food mood links and how it can boost your mood and optimal wellbeing.

Food and nutrition plays an essential role in our life. Research shows that diet is strongly correlated with mood and cognitive function. Hippocrates was the first to suggest the healing power of food; however, it was not until the medieval ages that food was considered a tool to modify temperament and mood, although scientific methods as we know them today were not in use at the time.

Food embodies a powerful source for enhancing mental wellbeing. Many people eat in order to distract themselves from, compensate for or cope with negative affects such as stress, anxiety, frustration, fear, daily hassles, sadness, boredom, depression and fatigue. The foods consumed under these circumstances are sometimes referred to as comfort foods, as they are mostly indulgent in nature; such foods confer immediate satisfaction and psycho-physical benefits.

Research is mounting that nutrition can be used as a tool to modulate mood as it comprises specific nutrients and bioactive factors that exert an important influence on cognitive functioning and mood.

Stress and mental health
Stress-related mental disorders such as mood or anxiety disorders are the most prevalent and burdensome psychiatric disorders. According to the World Health Organization (WHO) almost 350 million people suffer from depression worldwide. As such, the pursuit to identify mood-enhancing food is of great value.

Nutrient and bioactive factors
Serotonin, a chemical messenger in the brain, has a direct impact on mood and wellbeing. It is also commonly known as the ‘happiness hormone’. Serotonin is created from tryptophan, an amino acid present in the diet. Carbohydrates promote the production and availability of serotonin, leading to temporary mood improvements. This suggestion has been used to explain ‘carbohydrate craving’ – eating sweet, comfort foods to boost mood. As such, consuming carbohydrates may boost mood.

Carbohydrates
The ability to concentrate and focus comes from an adequate supply of energy – from blood glucose – to the brain. Glucose is formed when carbohydrates are broken down in the body. Eating breakfast and regular meals containing some carbohydrate ensures an adequate supply of glucose in your blood. Insufficient blood glucose level, termed hypoglycaemia, can lead to weakness, tiredness and ‘fuzzy mindedness’. This may happen due to a lack of consumption of carbohydrate-containing food. It can also happen with people following very restrictive diets or with erratic eating patterns. However, though glucose ensures good concentration and focus, once your blood glucose reaches the normal range, you cannot further boost your brainpower by increasing glucose levels.

Iron, Selenium, B vitamins
Another important factor food mood affecting is that micronutrients that should be considered as powerful mood enhancers include B vitamins, selenium and iron. Shortfalls in these vitamins and minerals have been shown to affect your mood, leading to tiredness, depression or irritability. As such, it is of paramount importance to consume a nutrient-rich diet, to avoid negative impacts on energy, mood and brain function.

Folate
Folate, a B-vitamin found in beans, citrus and dark green vegetables like spinach, affects neurotransmitters that impact mood. Deficiency can potentially result in depression, so ensure your stores are topped up.

Tea
Caffeinated black, green or oolong tea may elicit a more alert state of mind. Researchers believe theanine — an amino acid present in these tea varieties — may work synergistically with caffeine to improve attention and focus. 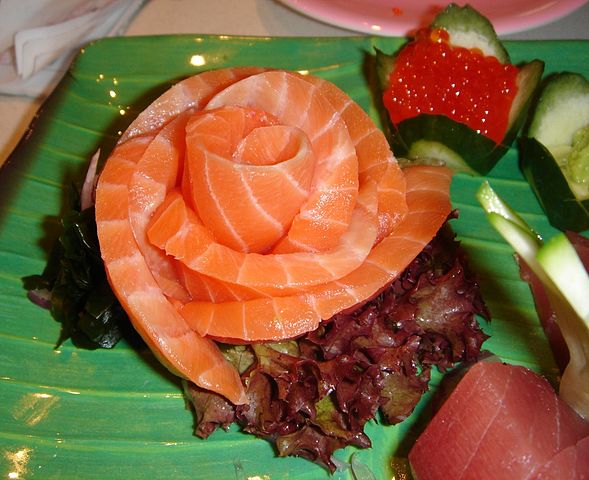 Omega-3s
Oily fish, such as salmon, fresh tuna, sardines and anchovies, will supply omega-3s — a key mood-boosting nutrient and one our bodies do not produce. Omega-3s alter brain chemicals associated with mood —specifically dopamine and serotonin, which are linked with nutritional methods of keeping depression at bay. A food mood star.

Caffeine
Caffeine, found in coffee, cola and energy drinks, is often called a ‘drug’ as it acts as a stimulant and can improve the feelings of alertness and counter the effects of fatigue. Beware, as overconsumption of caffeine may cause adverse effects of irritability and headache.

Blueberries
Blueberries are packed with antioxidants and anthocyanins. These nutrients are said to be great stress busters. Antioxidants combat free radicals, which may adversely affect memory.

Walnuts
The combination of omega-3 fatty acids and phytochemicals in walnuts are reported to have natural antidepressant effects in us. Walnuts also contain other compounds such as tryptophan, protein and folic acid that contribute to enhanced mood.

Chocolate
Chocolate has long been associated with enjoyment and pleasure. Chocolate may interact with a number of neurotransmitter systems including dopamine, serotonin and endorphins that contribute to appetite, reward and mood regulation. Chocolate is rich in antioxidants and it contains amino acid gamma-aminobutyric acid (GABA) that is said to reduce anxiety.

The food and mood interplay is multifaceted: there are many ways that foods can affect our mood, just as how we feel has a large influence on what foods we choose. It is possible that the mood enhancing properties of food are due to a cumulative and synergistic action of nutrients. Some of the mood/food effects are due to nutrient content, but many are derived from existing associations of foods with pleasure and reward or deprivation.