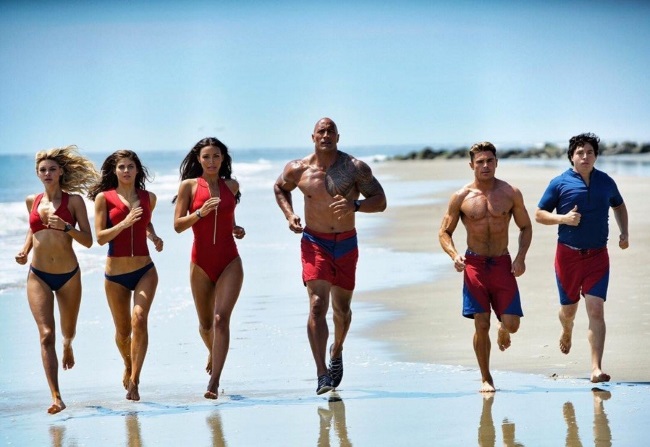 Why do you think you’ve succeeded to such an incredible extent in a very competitive business?
Self-discipline is a big part of it. I can be very disciplined if I set myself a goal. I work hard and I try to surround myself with very talented people who will help me achieve much more than I could ever hope to on my own. I also try to maintain an attitude where I’m always very grateful and thankful for everything I’ve been able to accomplish and I never take it for granted.

You often had to face rejection during your early years in Hollywood?
It makes you more determined. I’ve never felt that the world owes me a favour or that I should expect things to come easily to me. I’ve always had the mind-set where I’m going to have to scratch and claw to succeed.

There have been so many times during my career where studios have told me they’re not interested in a project or that they’re going to give the role that you wanted to another guy.  But you don’t let yourself get discouraged by that.  You keep on fighting and waiting for the next opportunity.

You developed into a very charismatic performer during your wrestling glory days in the WWE.
It was always my dream to be an actor.  Watching Rocky changed my life and that character became my role model.  I got into wrestling because that was a family tradition (his father was a wrestler) and that it would be a good way of making a name for myself that one day could lead to Hollywood.

I made it a point to learn everything about how the business works and do whatever it takes to succeed. So I tried doing comedies like Be Cool and Get Smart because comedy came naturally to me and I knew I was good at it.

In terms of performance, what’s the biggest difference between wrestling and acting?
Wrestling in front of a live audience is an extraordinary feeling. It takes a physical toll on you, but it’s incredibly exciting.  Acting is very different, of course, you need to be able to show a wide range of emotions and create many different kinds of characters as opposed to one. Up on the screen, I get to fall in love, be funny, or be very dramatic.

Do you enjoy the feeling of having such an awesome physique?
I really enjoy exercising – it’s part of my daily lifestyle. It’s not necessarily about being very muscular, I like having that structure to my day. When I get up in the morning, I have this need to get active whether it’s doing cardio or yoga or Pilates or jogging or meditating. I anchor my day around those activities and it gives me this incredible feeling of energy.  And the more balanced I am, the sexier I feel!  (Laughs)