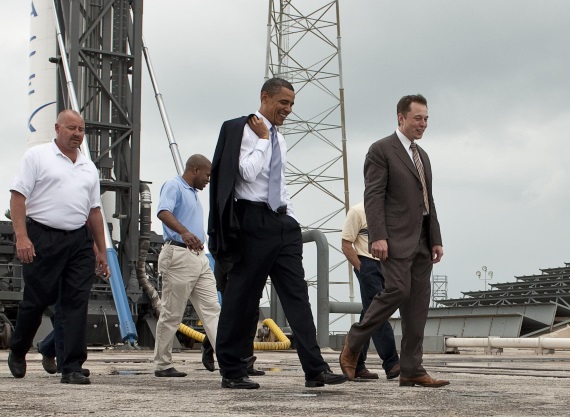 We look at a man who is responsible for the Tesla, PayPal and, quite possibly, our future life on Mars.

Musk has stated that the goals of SolarCity, Tesla Motors, and SpaceX “revolve around changing the world and humanity by reducing global warming through sustainable energy production and consumption, and reducing the risk of human extinction”. He intends to go about this by “making life multiplanetary by setting up a human colony on Mars”.
And how does Musk imagine we would get there? He has envisioned a high-speed transportation system known as the Hyperloop, and has proposed a VTOL supersonic jet aircraft with electric fan propulsion, known as the Musk electric jet.

Some people this kind of visionary thinking, but the Wright Brothers were jeered at their plans for taking to the skies, as was English inventor Hubert Cecil Booth who, in 1901, spoke of a motorized device that uses an air pump to create a partial vacuum to suck up dust. Hot air? Short of cash, he sold the patent to one William Henry Hoover and the rest, as they say, is history and cleaner, fresher households.

Musk reminds me of Richard Branson, someone who has made a few fortunes in his time but is looking beyond the earthly airlines and trains and is, instead, keeping a weather eye on the stars and beyond. With US$100 million of his early fortune, Musk founded Space Exploration Technologies (SpaceX) in June 2002. Musk is chief executive officer (CEO) and chief technology officer (CTO) of the Hawthorne, California-based company. SpaceX develops and manufactures space launch vehicles with a focus on advancing the state of rocket technology.

No less a statesman than Barack Obama popped by for a tour of SpaceX’s rocket processing facility.  Perhaps the biggest key to success is that there are simply no limits to your imagination and the things that inspire you.

This man with visions of Mars started early – he taught himself computer programming and at the age of 12, sold the code for a BASIC-based video game he created called Blastar to a magazine called PC and Office Technology for approximately US$500. A web version of the game is still available online. 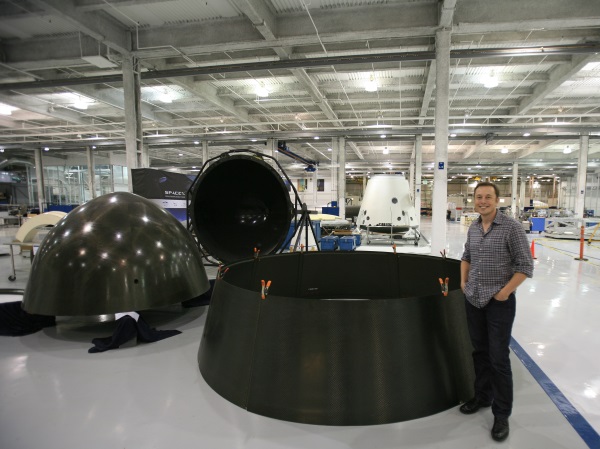 So what drives him – apart from the severe bullying he suffered at school, including a terrible incident where he was thrown down a flight of stairs. He clearly hasn’t allowed such events to stop him thinking clearly: “Some people don’t like change, but you need to embrace change if the alternative is disaster,” he says. “When something is important enough, you do it even if the odds are not in your favour.”

He believes firmly in positive thinking: “If you get up in the morning and think the future is going to be better, it is a bright day. Otherwise, it’s not.”
Like many modern CEOs of big companies, he is not shy about knocking their practices. He believes: “The problem is that at a lot of big companies, process becomes a substitute for thinking. You’re encouraged to behave like a little gear in a complex machine. Frankly, it allows you to keep people who aren’t that smart, who aren’t that creative. I think it’s very important to have a feedback loop, where you’re constantly thinking about what you’ve done and how you could be doing it better. I think that’s the single best piece of advice: constantly think about how you could be doing things better and questioning yourself.”

But perhaps one of his bluntest nuggets of advice to new entrepreneurs is: “Any product that needs a manual to work is broken.”

There is a powerful metaphor in there somewhere.