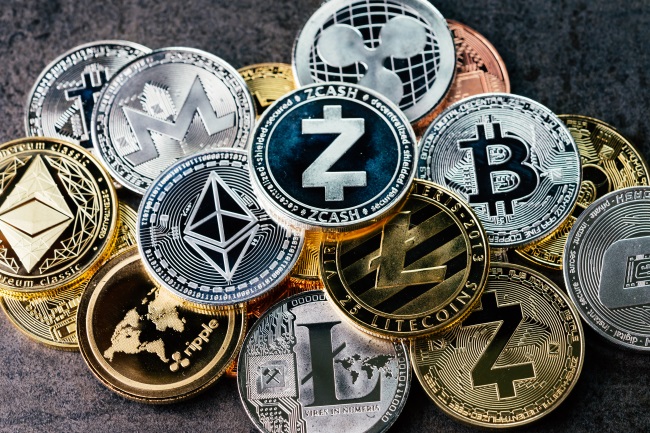 In his latest financial technology article Dave Deruytter asks what is new and what are the risks?

Bitcoin is currently the best known cryptocurrency, and it regained attention recently because of its fast and high rise in value.

It is based on ‘blockchain technology’ and is very safe, because in essence the linked information that the Bitcoin contains on its ownership is distributed on several databases and all those databases need to confirm the same information before a transaction can be approved (decentralisation). Bitcoins are mined by supercomputers solving complex mathematics equations linked to the Bitcoin blockchain. The result is that new Bitcoins boast secure and verified transaction data.

Still, Bitcoin is not a currency as we know them. It is very different from the Euro or the US dollar for example, which are issued by governments via their central banks. Those central banks set the interest rates and control the amount of money in circulation via money supply controls. Governments issue public debt in those currencies as do other institutions or companies. So,there are clear links between the currency and countries, governments and economies.

All of that is absent in the case of Bitcoin and some other cryptocurrencies. As such, they are not real currencies but rather a kind of financial investment. A bit comparable to gold, but the gold has a clear economic value, you can make goods with it. Bitcoin’s use as a means of exchange has to be essentially compared with the use of shells in the pre-barter trade era. Still, Bitcoins are inherently safe and cannot (almost) be compromised, something you can not say about shells.

More and more cryptocurrencies, such as Tether, Ethereum and Diem (known as Libra before) of Facebook have understood this lack of link with the real economy and try to establish that by creating a link to a basket of currencies, financial assets, etc. That is why they are called ‘stablecoins’. Often they provide features such as a digital wallet. Diem also wants to make its blockchain programmable for developers to create custom apps (like with Ethereum). But still the money supply issue is not clear or solved. Who manages the so-called currency and regulates the amount of it in circulation? And why are they trustworthy?

For example, the Diem blockchain is to be controlled by a small group of validators. Since Diem promises global financial inclusion, it will have to comply with financial regulations. That means that the Diem Association will have to be able to blacklist people and companies and block transactions that violate the regulations. In the banking world, Know Your Customer, Source of Wealth, Origin of the Funds are key principles to keep the system trustworthy and acceptable to the financial and other authorities and, eventually, to the whole world. 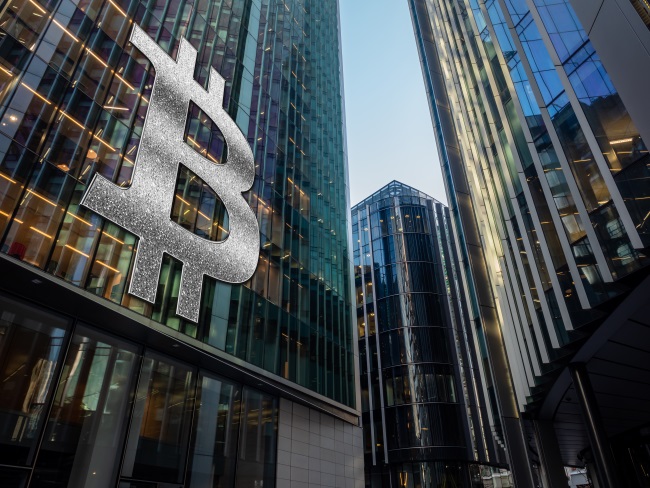 It is certain that central banks are interested in cryptocurrencies, particularly in the security side of things. They are contemplating ways of using them or even issuing them. That would add a lot of credibility and usability to cryptocurrencies. However, it may also bring extreme price volatility – such as in the case of Bitcoin – to an end. Indeed, regular currencies issued by central banks, at least in the developed world, have much lower value movements and much slower than Bitcoin has shown so far.

All in all, the question is: do cryptocurrencies have an added value over the currencies of today? And that is still a difficult call to make. Currencies as we know them have a value because of the assets, economies and governments they are linked to, and by comparison to other currencies.

All in all, many of the current cryptocurrencies must still be categorized as high risk investments. No surprise that some observers compare the current craze for Bitcoin to the tulip bulb craze in The Netherlands that reached its peak in February 1637. At that point, some tulip bulbs had the value of a house. If you sold at that price you became very rich, if you bought at that price and kept it you lost a fortune.

Indeed, many questions remain. What is the real economic value of cryptocurrencies? What can they be used for and why are they better than the existing alternatives? There are no fully satisfactory answers to those questions… yet. In the meantime, investing in, for example, Bitcoin seems a bit like gambling, and it is highly risky. 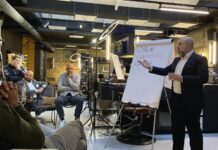