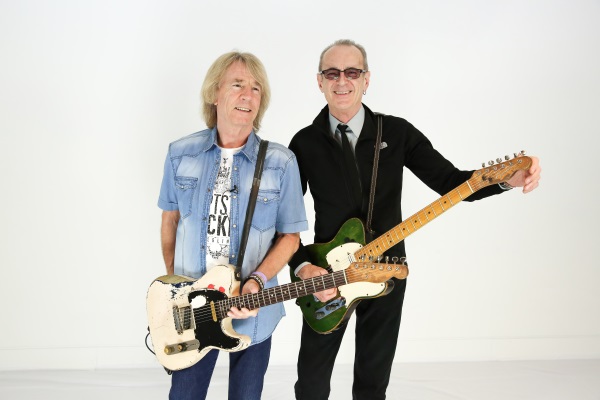 “It’s not as fabulous as it looks from the front, it’s supposed to look fabulous from the front,” he says. “We should never have been indulged, but we have been. When they tell you Zeppelin, or the Who or Quo wrecked a hotel room – what’s so clever about that? You sign a cheque in the morning, what’s rock ‘n’ roll about that?”

Another myth Rossi is keen to dispel is the stereotype of Status Quo’s use of only three chords that has wormed its way into musical folklore. It might be, as Rossi says, “a great line”,” but the frontman thinks it’s just another way in which music is being overcomplicated and overanalyzed.

“That whole thing about three chords, there’s not much music that isn’t three chords,” he says. “You get chord tricks that happen in decades, and that strange thing with everyone wanting something new. What for? I just want something great.

“I want something that does something to me,” he continues. “Whether or not it sounds like, feels like, it’s great. One of the worst things that happens with music is people want to outline their own image and who they are with the music they like… it’s just music. If you want to intellectualize and become elitist about music, but it’s still music. I don’t care what genre it is, it’s a whole bunch of notes that are jiggled around again.”

Though much has been made of Rossi’s supposed fractious relationship with Parfitt – “our relationship is ‘ish’, I think” he laughs – the success of the band’s latest Aquostic albums have shown that the public appetite for the Quo remains large.

Yet when it comes down to it, the biggest surprise for Rossi and his generation of rockers isn’t that they’re still selling out arena tours, but rather that he’s still around to make music in the first place.

“I saw Phil Collins the other night, I’ve known him somewhat for some time and like everybody I was quite shocked that he’s in that condition,” he concludes. “But he’s out there saying this is what he does, and I like the way he’s named his tour Not Dead Yet Live, that’s very good. Most of our generation can’t believe it – we’re still alive, how did that happen?”
www.statusquo.co.uk 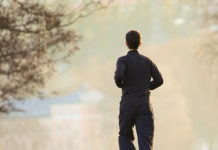