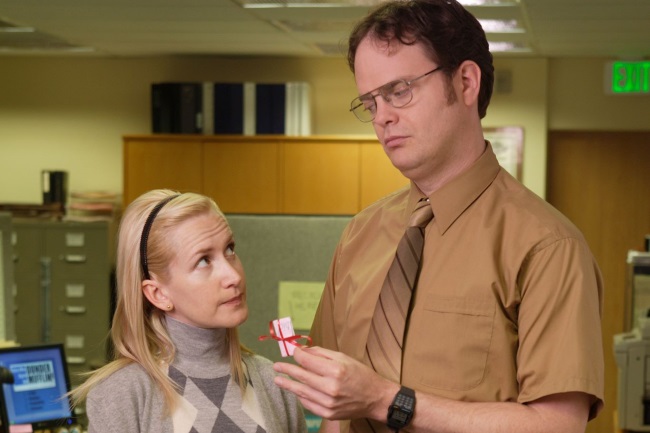 According to a recent study on the funniest sitcoms found that The Office (US) is the one helping you most to get through these tough times.

After the year we’ve had, it seems we’re all turning to comedy shows for a bit of light entertainment – with searches for ‘best sitcoms on Netflix’ rising by 140% this year according to Google. And whilst the best TV comedy is still a controversial subject, which one is crowned the funniest?

The experts at OnBuy.com revealed the comedy shows that are the most likely to give us guffaws when watching through a scientific study. They asked 120 volunteers to binge-watch the top 10 funniest sitcoms chosen by comedy TV lovers. Based on the total laughter duration for each show (measured by decibels), they were able to rank the funniest sitcoms of all time.

The Results
The sitcom that made volunteers crease up the most was the US version of The Office, with an average of 1 minute and 45 seconds per hour spent laughing! Binge-watching its 201 episodes would take 97 hours, an average of 2 hours and 48 minutes of guffaws. The results also revealed that season 3 is the one that had the most cackles, and season 8, the least.

Second is Brooklyn Nine-Nine. Described as “full of heart, yet hilarious” by the participants, the police sitcom gives 1 minute and 38 seconds of laughs per hour. The season that makes us laugh the most is 5, whilst the least fun is season 6. Watching all the current episodes means that we have 2 hours of laughter waiting for us before the next season premiere in 2021.

Community ranks in third place. Those watching one hour of the sitcom can expect an average of 1 minute and 13 seconds of chortling. With tons of gags and detail, pop-culture references, television and film tropes and goofy humour, the Greendale 7 group made the volunteers laugh for 1 hour and 12 minutes whilst binge-watching its 110 episodes, with season 1 deemed the funniest, and season 5 the least.

Surprisingly, the 7-times award winner The Big Bang Theory was the sitcom that participants laugh at the least – an average laughs-per-hour of 6 seconds. Contradicting the show’s 63 Emmy nominations, the volunteers reported that “although the sarcastic dialogues are humorous, jokes about stereotyped characters and the constant laugh track can be unfunny and occasionally annoying”. 14 minutes of laughter is expected when binge-watching the series, with season 3 regarded the funniest, and season 4 the one with the lowest number of sniggers.

Lee Chambers, Psychologist and Wellbeing Consultant, explained the reasons we love watching sitcoms and the benefits of laughter: “Given the underlying anxiety caused by a global pandemic, and the stress of uncertain futures, laughter is even more important. Laughter can trigger the release of endorphins, improving your mood and can diffuse anger and frustration, making it a healthy way to express the negative emotions we will all be feeling in this challenging time. It is infectious and like a hug in these times of decreased physical contact.

Sitcoms give us optimism and hope and permission to be imperfect. They give us characters to connect with, laugh with, and commiserate with. And in the end, life is always good, and this is liberating. It also takes less concentration to watch familiar sitcoms, and even rewatching them breeds affection as it’s easier on the mind.”

www.onbuy.com/gb/ commissioned the data. Find out more on their site. 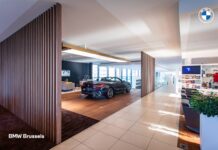 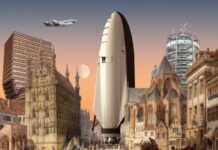 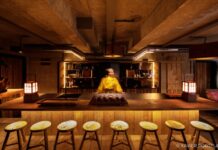