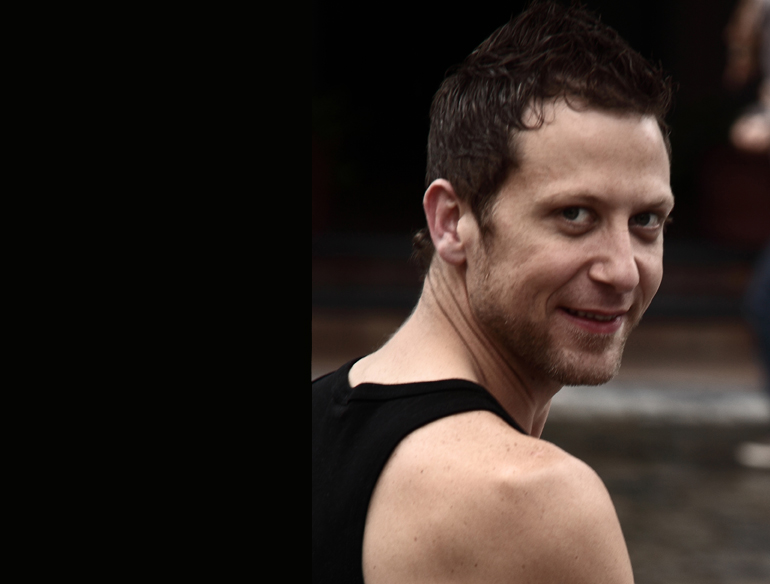 Personal fitness trainer Marcel Koolhoven is offering Together readers a free half-hour Power Plate session at his boutique gym near the Sablon, and says he’s convinced of the efficacy of these vibrating exercise platforms

Returning to the office and getting back into a daily routine after the holidays is not always easy. Whether you’re fit and tanned with a figure refined by fruit, salad and sport or carrying excess weight from a summer of over-indulgence, now’s the time to establish a fitness regime that will take you through autumn and the dark days of winter with a spring in your step.  I’ve found the perfect solution with Power Plate – yes, it’s that strange machine that vibrates while you exercise.  But don’t dismiss it as a fad – based on the science of acceleration training, a 30 minute session on a Power Plate machine is the equivalent of a 90 minute traditional workout in the gym.

ASTRONAUT TRAINING
The Russian space programme first used acceleration training in the 1960s to counter the effects of zero gravity and help prevent astronauts’ muscles and bones wasting in space.  Many years later, the Dutch Olympic team coach Guus van der Meer decided to apply the same principles to training his athletes and launched a commercial version of the Power Plate in 2000. With its ability to help in pain relief and improve muscle strength, and potential to maintain and even increase bone mineral density, the machine has fast become a favourite of athletes in training around the world.  A varied regime of exercises on the Power Plate, each one lasting between 30 and 60 seconds, stimulates an increase in circulation, oxygenates the blood, improves the removal of toxins and reduces the appearance of cellulite.

My own involvement with these machines began when I walked into a small gym in the heart of Brussels, just a stone’s throw from the Mannekin Pis statue.  A friendly and cosy place with four Power Plate machines, the added advantage of the Ro-An Centre is the presence of a professional coach at your side throughout the session to ensure safe, risk-free fitness training with optimal performance.  I became an aficionado when just two half-hour sessions a week over the space of a year helped me lose ten kilos.  A recent study showed that regular Power Plate training combined with a sensible diet helps achieve sustained long-term weight loss of up to ten per cent.

CELEBRITY CULT
Ro-An is not only a centre, it’s a method as well, inspired by the Chinese concept of  Chi energy associated with excellent health, mental clarity and physical vitality. The method uses micro-movements that activate the flow of Chi and its circulation throughout the body and cells. This encourages calm, soothes tension and relaxes the body. You end the session feeling good in both mind and body. Convinced of the efficacy of Power Plate machines combined with the Ro-An method, I underwent intensive training to qualify as an instructor and took over this particular fitness centre earlier this year.  Madonna, Rihanna, Mark Wahlberg, Rafael Nadal, Elle MacPherson, Serena Williams and Hilary Swank are among a growing army of Power Plate fans – and if it’s good enough for them, it’s good enough for you.  Come and join us – you’ve got the Power.

To claim a free half-hour introductory Power Plate session with a personal trainer at the Ro-An Centre, simply call the number below during office hours to book an appointment