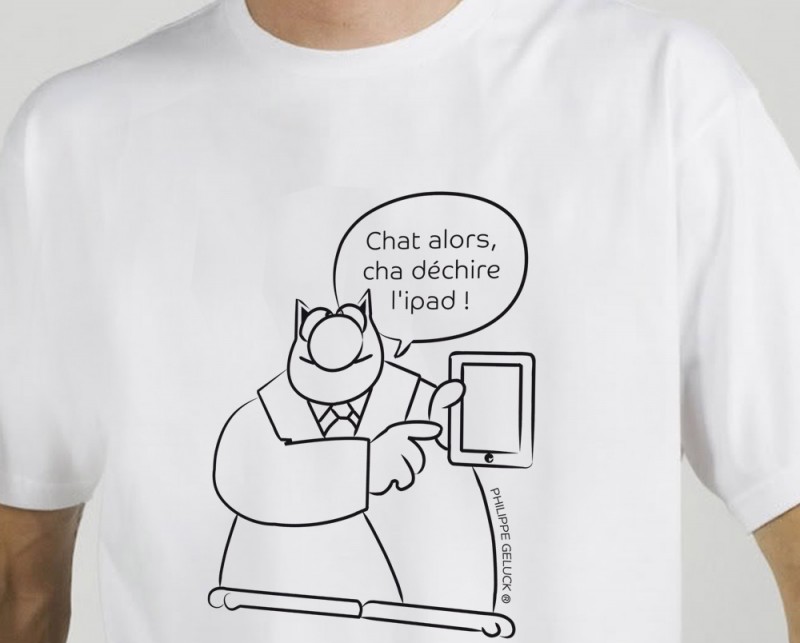 Geluck was born in the Belgian capital in 1954. As an artist, he has worked in many different domains, theatre, radio, television and, of course, comic books, of which several million copies have been sold worldwide. The strip has also graced the pages of Together for the past four years.

A monumental exhibition of his work, ‘Le chat s’expose’, took place in Paris in 2003 and Brussels in 2004. Then its international fame spread, the worldwide popularity of Le Chat and the unique way in which Geluck has represented the concept of ‘belgitude’ were what convinced leading optical designer Iris design, Thierry Holemans and the Val Saint Lambert crystal factory to collaborate with Le Chat and his creator.

Thus the Le Chat glasses from the ‘Le Chat sort sa griffe’ collection came into being, and are a perfect confirmation of everything that constitutes the rich tapestry of ‘belgitude’.

Jewelry artist Holemans is very attached to Brussels and the spirit, which is so typical for its residents. His creations, a mixture of old and advanced techniques, are a symbol of the Belgian avant-garde.

The Val Saint Lambert crystal factory is a Belgian tradition that was brought back to life by its new chairwoman, Sylvie Henquin. The name evokes know-how, luxury and Belgian quality.

The partnership, combined with the 20 years’ experience of the founders of Iris design, has led to the creation of these exceptional new frames.

As Geluck explains the ‘commercialization’ of his brand: “Well, I think that, with success, a certain amount of commercialization is inevitable, and I am very happy to be working with Iris design on these frames for reading glasses, as I believe that any encouragement to read is a positive thing, by default.”

And the secret of his success? “I think that it is vitally important, in this life, to not allow yourself to be sidetracked away from what is most important, be it your creativity, your family and those you love. I have been very lucky, but I know that I have made some of my own luck, and that is the most important thing to me.” 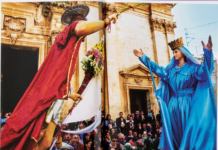