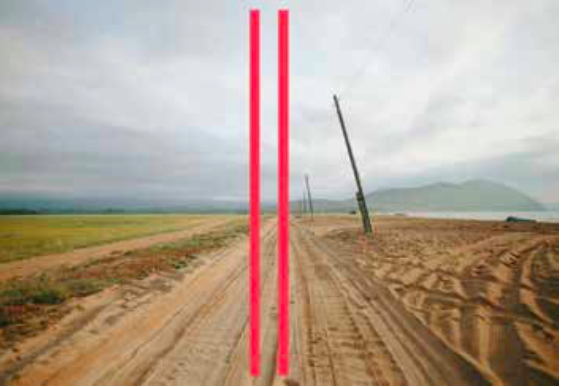 We take a tour around What’s On in Belgium and Internationally.

Candytopia: What if an eccentric chocolatier and a daredevil pop star had a whirlwind romance, got married while skydiving, and had a glamorous, glittering love child who grew up to rule a small nation? Welcome to Candytopia, where colossal candyfloss constructions meld with a tantalizing taffy twistedness! Explore the sprawling sanctuary of confectionary bliss, tastefully curated by Hollywood Candy Queen Jackie Sorkin, realized by master fabricator Zac Hartog, and brought to life by life-long retailer, John Goodman. This four-month interactive art installation across the US celebrates the vibrant colours and flavours of our favourite sugary delights across over a dozen environments, from flying unicorn pigs to a marshmallow tsunami. $23 for kids; $30 for adults www.candytopia.com

Dior: From Paris to the World: Following its resounding success at the Denver Art Museum, the exhibition Dior: From Paris to the World is arriving, in a new version, at the Dallas Museum of Art. This retrospective celebrates more than seventy years of haute couture, in a voyage across time and the many countries explored by the founding couturier and his successors, elevated by the magic of a scenography that has been specially reinterpreted for this museum. It will also present more than 200 exceptional pieces, from original sketches to haute couture creations exhibited here for the first time ever – it unveils the behind-the- scenes workings and richness of the universes, both fashion and beauty, at the House of Dior. Until 1 September. Dallas Museum of Art. www.dma.org

The 12th Time Zone. A Contemporary Art report from Russia: Russia’s thriving contemporary art scene is paying a visit to Brussels. From Russian artists of international renown to promising talent from the country’s vast regions: discover them all in the Centre for Fine Arts this summer. The exhibition in the Centre for Fine Arts is an invitation to discover Russia’s fictitious 12th time zone; that of contemporary art. The curators have selected an artist or collective per city, with the aim to show the wide range of artistic practices. The 12th Time Zone is therefore presented as a scene report providing a look at the multi-faceted array of art across the sprawling Russian landscape. Five artists are creating new work especially for the exhibition. 28 June-8 September. BOZAR. www.bozar.be

Exhibition: 100 Years of the Yellow Jersey: The 100th anniversary of the Tour De France Yellow Jersey will be taking place as part of the Grand Départ of the Tour de France in Brussels. 2019 is a significant year for Belgian Tour de France anniversaries – it marks 50 years since the first victory of Eddy Merckx (1969), 100 years of the Yellow Jersey, worn 111 times by Eddy Merckx (still a record), and the last Grand Départ from Brussels took place in 1958.nThe race was first organized in 1903 to increase sales for the newspaper L’. In 1919 Henri Desgrange, founder and director of the race that year, created the myth of the ‘Yellow Jersey’ in the newspaper L’Auto, which was the main sponsor of the race at the time. Since then, this is how the first-placed racer is easily recognizable among the riders.
Until 14 July. Espace Wallonie, Brussels. www.expositions-wallonie.be