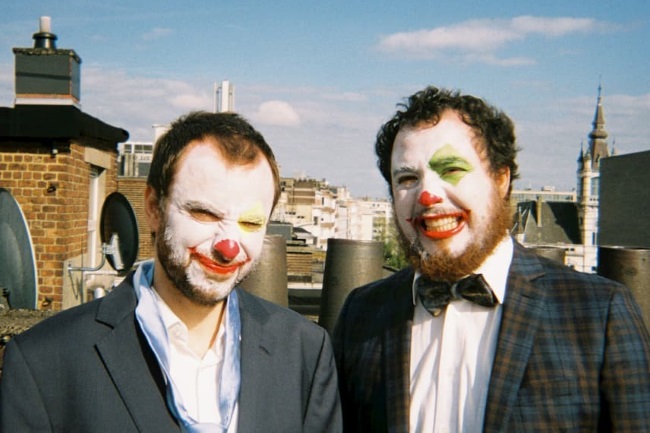 In our latest Live music Belgium article we ring in the new year with some more concerts.

run SOFA
run SOFA has already gone through different phases. What started as psychedelic rock has more recently evolved into raw post-punk that are up to par with their sources of inspiration. The duo from Charleroi is back with a new album: FACE IT whose eponymous single has just been released. The song FACE IT is perhaps the catchiest they’ve ever made, but punky vocals and in-your-face guitar solos are never far away. 4 February 2022. AB Club: €15
www.abconcerts.be 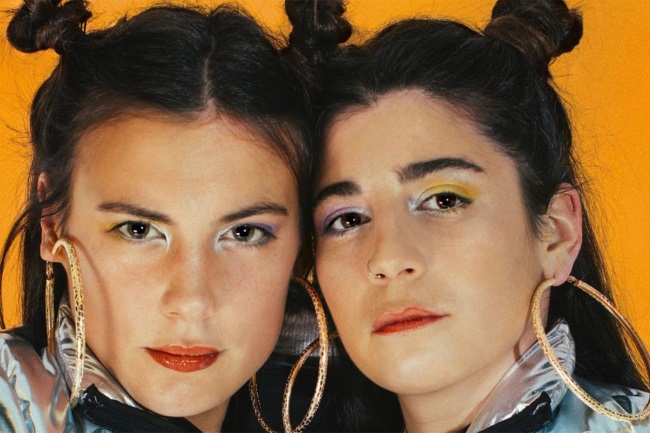 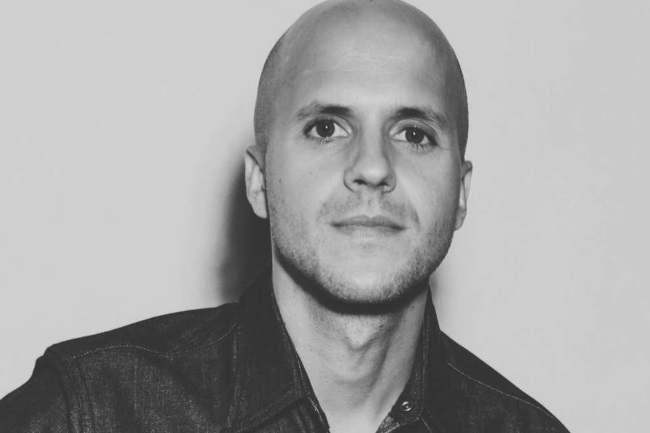 Milow Unplugged Tour
Milow returns to his musical roots with an intimate acoustic tour. His latest album Lean Into Me marks a return to the singer-songwriter sound of his early days. Already having six albums to his name and songs that are etched in collective memory. 4 March 2022. AB Flex: €36
www.abconcerts.be

AB good causes
AB supports good causes. Our heart is won by inspiring projects that make a difference. Of course, we think its important to be able to support projects in Brussels too, where needed. 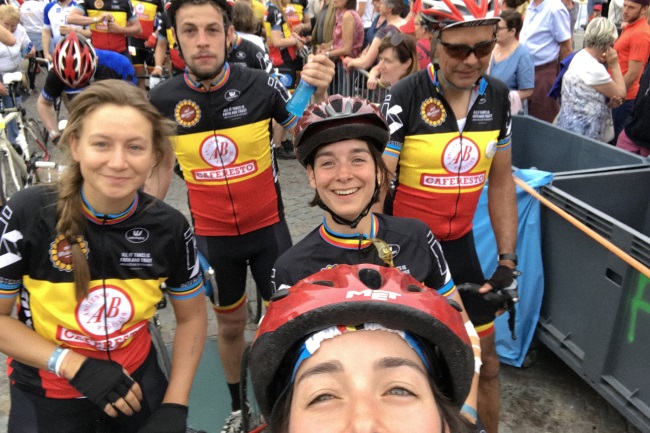 Everyone of us knows someone who has battled cancer, that’s what often makes this project so personal. In pre-Corona times, AB collected money through voluntary donations, cup deposits, and with the sale of hotdogs and Easter eggs. Unfortunately that’s not possible at the moment. But you can still buy the excellent wine that passes proceeds on to Kom Op Tegen Kanker: www.abcafe.be