The EU’s worry that migration could once again rise to 2015 levels if relations between Brussels and Ankara crack is justified, but propping up an authoritarian regime on our border is not the answer. The deal has been described as ‘inhumane’ by humanitarian organizations.

NGOs suggest that the only part that matters to EU leaders is that the flow into Europe is stopped. Amnesty International highlighted the harrowing human cost of the deal on the Greek islands. Refugees languish in inhumane conditions, in flimsy tents, braving freezing temperatures, and are unable to leave. After the deaths of three men in Moria camp in January 2017, one man living there told Amnesty International: “This is a grave for humans. It is hell.” Another 20-year-old Syrian refugee said: “I escaped Syria to avoid jail but now I am imprisoned.”

Over the past 12 months, Amnesty International has documented how some Syrian asylum seekers have been forcibly returned to Turkey without having access to asylum and without being able to appeal against their return, in breach of international law. On arrival in Turkey, they receive temporary protection, but are left to fend for themselves. In some cases, Turkey has returned asylum seekers and refugees to countries where they risk serious human rights violations such as Syria, Iraq and Afghanistan.

Instead of trying to return asylum seekers and refugees to Turkey and offer an authoritarian leader deals that strengthen his image at home, the EU should work towards a pan-European approach to relocate the migrants. EU governments should be providing safe and legal ways for asylum seekers to reach other European countries, such as relocation, family reunification or humanitarian visas. If this route is not explored, then our taxes will continue financing Erdogan’s power grab. 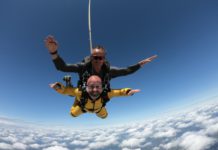 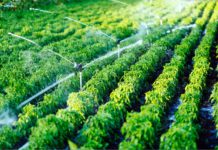 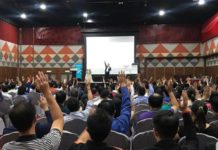