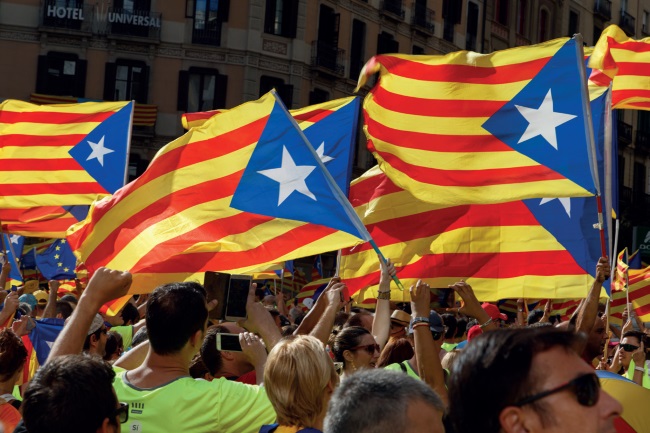 In our regular politics page Gerry Callaghan takes a look ahead to the issues facing the European Union in 2018.

Over the past year, the European Union (EU) had a whole host of challenges thrown its way.
From the stagnating Brexit talks, to the political quagmire in Catalonia, and persistent
reminders of tax avoiding wealthy citizens and multinationals – particularly among the Silicon
Valley giants. As we move into 2018 these issues remain unresolved. However, this time last
year the picture looked a lot more uncertain. After a decade of sluggish growth and
damaging austerity, economic forecasts now paint a rosier financial picture for the future –
unless you live in the United Kingdom. The election of the pro-European French President,
Emmanuel Macron, and the re-election of Angela Merkel extinguished fears of a 2017
backlash against the Brussels bigwigs.

Brexit
A transition deal between the EU and the United Kingdom won’t be drawn up until October
2018, according to EU Brexit chief negotiator Michel Barnier – that’s under a best-case
scenario, where EU leaders decide sufficient progress has been made in the negotiations. A
timeline, laid out in a document by Barnier, indicated that negotiations on a transition deal
will begin around February.

They would then proceed in parallel with “preliminary and preparatory discussions” on
Britain’s future relationship with the bloc, culminating in a deal to be concluded at the
October 2018 Council summit. That would leave time for ratification by national parliaments
and the European Parliament before the UK’s leaving date in March 2019. 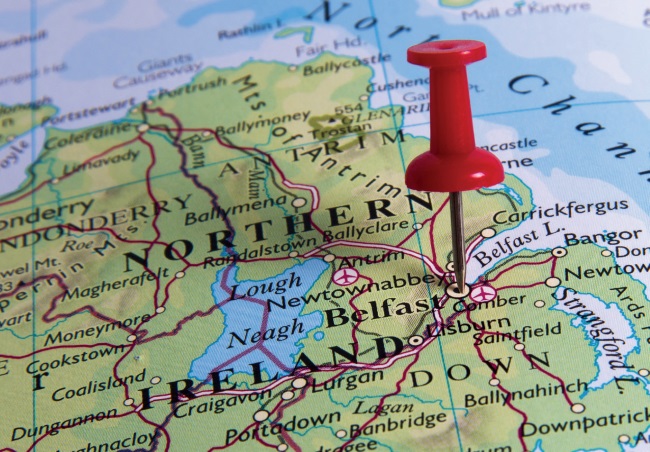 However, the most pressing issue for Europe is a conclusion to the situation on the Irish
border. It’s a delicate situation that requires a grown-up solution. Unfortunately, at the
moment there are remain some childish antics from a minority of UK MP’s. Therefore, the UK Prime Minister Theresa May must put every effort into ensuring that a solution is reached
that favours both sides of the Republican-Loyalist divide, so that we avoid opening up age-old tensions along the border.

Catalonia
As things stand, the President of Catalonia, Carles Puidgemont remains in exile in Belgium
as many of his fellow deputies sit in Spanish jails. The EU was quick to condemn his actions,
and those of the Catalan Government, but fell eerily silent on the actions of Spanish leader,
Mariano Rajoy and the Spanish police force. Europe looked on as the indiscriminate Guarda
bludgeoned both young and old for peacefully protesting.

New media allowed EU citizens a glimpse of the EU’s hypocrisy with images that would have
normally been filtered out by the mainstream media. The intergovernmental bloc failed
drastically in its approach by refusing to mitigate talks between Barcelona and Madrid. Yes,
technically the Catalan Government broke the law by going ahead with the vote, but they
have been ignored for almost fifteen years by Madrid and there was no alternative.

The EU’s condemnation of a democratic vote and its subsequent silence on the heavy
handed tactics of the police left many in Europe a little concerned. If their own governments
were to use violence as a political tool against them then would the EU turn another blind
eye? The Catalan President has already called for a Brexit style vote for Catalonia and an
end to the stalemate feels a very long way off. It is certain to provide a headache for
European leaders well into 2018, if not far beyond.

Silicon Valley Tax
Championed by French President Emmanuel Macron, the new tax on digital multinationals
will target revenue generated in an EU country, instead of on profits that are booked in a
low-tax EU headquarters, often Ireland or Luxembourg. The hope is to have a formal
proposal by EU ministers in December, which would become a draft law by the Commission in 2018.

“Tax has to be paid where it is due, be it offline or online,” Juncker said after an EU summit
in Tallinn, Estonia. “The commission will propose next year new rules on fair and effective
taxation that provides legal certainty and a level playing field for all.”

Juncker made the commitment after Macron pressed the issue. The push by France, already
backed by Germany, is part of a wider crackdown by the EU on Google and other US tech
giants as Europe seeks better ways to regulate Silicon Valley.