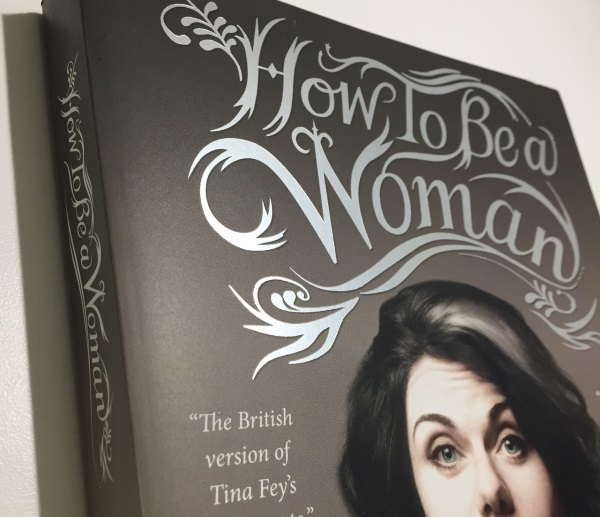 Our self-help writer Gemma Rose demands of ladies to speak up tell their truth.

Hillary Rodham Clinton lost the US presidential election. I, as many of us in Europe, had hoped for a different result. But here we are, and I can’t help but ask that despite her flaws (her negligence with her private email server and the $300,000 speeches), did she ultimately lose because she was a woman?

In her book How To Be a Woman, The Times columnist Caitlin Moran writes that sexism has become far more insidious and stealth-like nowadays. In the old days, it was quite obvious: for instance, your bottom getting slapped by your boss; the wolf whistles as you walk down the street; or the jokes about a woman’s place being in the kitchen.

Today, Moran notes, sexism is cunning, sly and codified. She says: “Very often, a woman can have left a party, caught the bus home, washed her face, got into bed, read 20 minutes of The Female Eunuch and put the lights out before she puts the light back on again, sits bolt upright and shouts, ‘Hang on – I’VE JUST HAD SOME SEXISM AT ME.’”

Reading this got me thinking about potential sexism I have received: the irate man who exclaimed, “even my wife can park better than you!”; the male manager who asked me whether his taxi had been booked when a) I didn’t know him and b) I was a participant at the same meeting; and when a seemingly nice acquaintance, who gave me a lift home from a concert a few days before, blocked, yes blocked, me from Facebook because I politely invited him to discuss our religious differences offline. It was the last incident which stirred an awakening in me. I wondered if he would have still blocked me if I were a man? Then I bolted upright, “Hang on – I’VE JUST HAD SOME SEXISM AT ME.”

Moran has a very simple yet ingenious way of identifying whether sexism is at play: is it [insert said action/remark/gesture] polite? By viewing ‘it’ as ‘bad manners’ rather than as ‘sexism’, it’s much easier to call someone out on it. A man may find an accusation of sexism as loaded and unfounded, whereas he’s more likely to apologize for being uncouth. Moran believes that sexism exists not because men hate women, but rather because men have been used to women being cast as the weaker sex, the second class citizen, or as in Hillary’s case, the loser, for millennia.