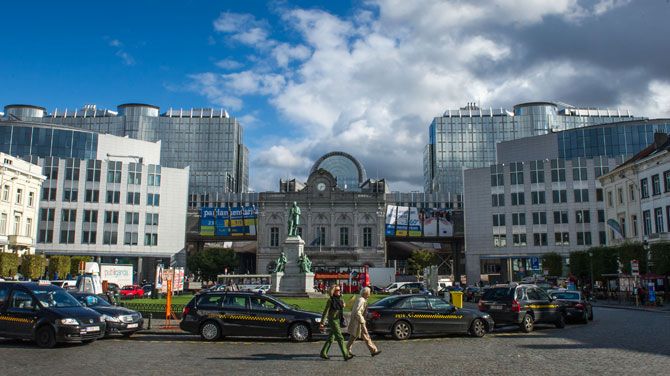 A large-scale poll that involved some 9,000 expats, most of them working in the European institutions, revealed that many have a lot of Belgian friends and that they are interested in local politics. The Brussels expats would like to be eligible to vote in regional elections.

The Brussels-Europe Liaison Office that carried out the poll says that 44 percent of the members of the international community in Brussels would be prepared to register to vote. However, the fact that it’s obligatory to cast your vote in Belgium, deters half of the respondents.

The Liaison Office hopes that the results of the poll will encourage the Belgian government to extend the right to vote to regional elections. On a local level, the Office is suggesting creating the function of an alderman for European Matters.

Three out of four respondents like living in Brussels, but they highlight the same problems that are being mentioned by local residents: over 77 percent says the capital should be cleaner, and a majority presses for the mobility issues to be addressed. 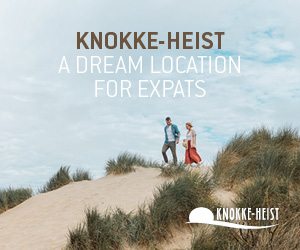