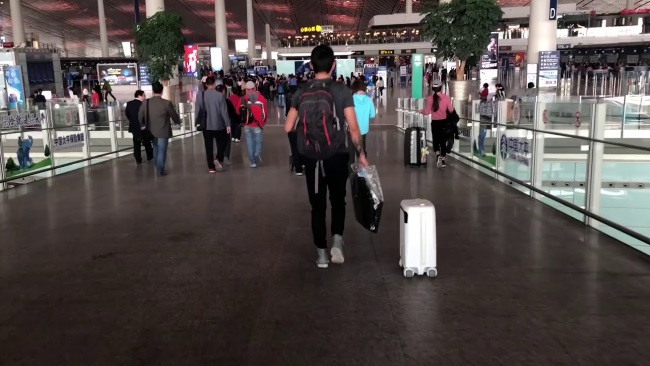 Now, here’s one that you may think has a practical application and I guess that for certain people this would be true. However, the Forward X Ovis (www.forwardx.com) is an auto-follow suitcase for people with no time on their hands. Or fewer than two hands, in which case it would probably be genuinely useful. For people with two hands, it will simply give them more opportunity to stick their face in the screen of their phone and bump into people, something the case claims not to do. To facilitate this dog-like behaviour, a wristband needs to be worn so it can locate you and the rest it does with infra-red and optical technology, much in the same way as a self-driving car does. The band also serves as a suitcase locker/unlocker and will apparently let you know when the suitcase is out of its three-metre range. We can only hope thieves will wait until the band alarm sounds in order to give you a sporting chance.

Regular readers know I love a bit of technology but this is just a bit silly. The worst part about it is not simply being followed around by your pants but that it is designated as cabin baggage. All well and good but the bag allowance on most airlines is 10kg and the Ovis weighs in at 4.5kg. You’d better not be needing anything more than a toothbrush and a change of underwear.

Finally, something I find quirky but eminently desirable. Boston Dynamics (www.bostondynamics.com) already hit the tech headlines recently when their parent company released a robot called Pepper. Pepper’s main role was as a Buddhist priest, chanting sutras at Buddhist funerals, complete with a live streaming option, meaning you could send off your loved ones without the chore of actually having to be there and interrupt your holiday. Less weird, or weirder, I really can’t tell – is SpotMini, their robotic dog. Unlike the majority of dogs, SpotMini has no head but can be fitted with a multi-purpose arm that will fetch things, open doors and the like. Spot is fitted with motion sensors, infra-red sensors, depth cameras and all kinds of other cool kit, making it about as autonomous as it’s possible to be. Weighing in at 30kg with a running time of around an hour and a half, you could be the talk of your village if you took it out shopping with you. Apart from people with disabilities, I really can’t see any practical use for such a thing. However, as headless robotic dogs go, I don’t need to know what I’d do with it – I just know I need one. 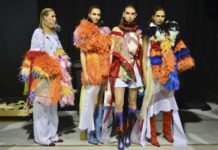