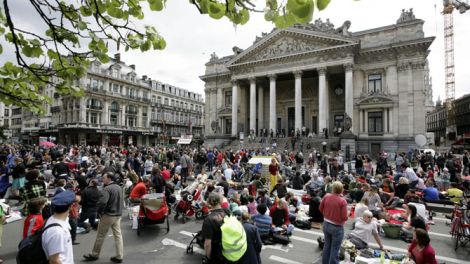 A survey conducted by the Flemish Free University of Brussels, the VUB, has revealed that over 100,000 Brusselers have no Dutch, French or English. The research shows that French is losing ground in the Belgian capital, but that Dutch has gained increased importance.

In 2006 French was the only language spoken at home by 60% of Brusselers. By 2012 this had fallen back to barely 38%. 5.2% of Brusselers have Dutch as their only home language. This is a figure that has hardly budged since 2006.

In over twenty percent of Brussels’ households Dutch is spoken in the home, but levels of Dutch have fallen. This is above all the case among people who studied at French-language schools. The number of people learning Dutch in Flemish schools is growing and levels of Dutch among these people are increasing too.

The number of bilingual households in the Belgian and Flemish capital has shot up. In 2006 only 7% of households were bilingual French/Dutch. By last year this figure had risen to 17%. Flemish Education Minister Pascal Smet (socialist) says that this is the result of the efforts of Flemish schools:

“This barometer shows how linguistically diverse Brussels is. It’s not unique. There are similar developments in Antwerp and other large towns. Multilingualism is a reality.”

Mr Smet does not believe that multilingualism will pressurise Belgium’s linguistic and cultural communities, but insists that the “Dutch-language” brand should be maintained. 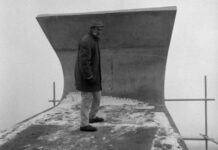