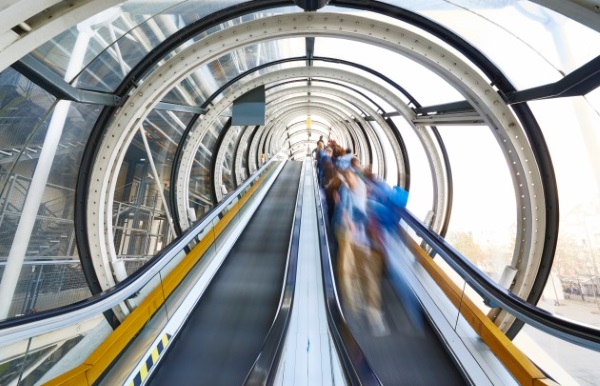 What’s On: We take a look at Paris’ upcoming festivities!

The city has a vibrant nightlife scene with a varied range of lively night spots. And as the
festive season approaches, every show in the capital takes on an air of magic… Paris’s cabaret venues enjoy cult status and continue to dazzle visitors from all over the world. From the Lido and the Moulin Rouge to the Crazy Horse and the Paradis Latin, all the Paris cabarets step up the tempo for the festive season for a magical experience you will never forget.

Paris is foodie paradise – all the more so as the festive season gets going. Indulge in some irresistible treats at Salon Noël Gourmand or enjoy a delicious meal in the snug comfort of one of the capital’s many restaurants. This is also the time of year to taste vintage wines! On the third Thursday in the month of November, the arrival of the first release of Beaujolais Nouveau wine is celebrated in most bistros and Parisian cafes. A typical and popular moment not to be missed! Would you like to explore France’s wine regions? In early December, wine lovers won’t want to miss an event known as Grand Tasting, ‘the Festival of Great Wines’ is held at the Carrousel du Louvre.

As the year draws to a close, a number of exhibitions are worth going out of your way to see. The Pompidou Centre will be revisiting the career of one of France’s greatest contemporary artists, Christian Boltanski (from 13 November 2019 to 16 March 2020). The museum’s first retrospective dates back to 1984, so there was a need to organize a new exhibition featuring the multi-faceted artist’s later work, spanning painting, photography, sculpture and film.

The Musée d’Orsay, on the other hand, will be devoting an exhibition to art critic, Huysmans (1848-1907), who will be the focus of a major exhibition. A key writer of his time, who had many painters in his circle of friends, Huysmans contributed in his own way to fashioning modernity in late 19th- century art.

Get there in comfort with Thalys: It takes 1h22 to go to Paris with Thalys. There are 24 return trips per day between Brussels and Paris. This year, Thalys added two new destinations: Paris Charles de Gaulle Airport and Marne-la-Vallée (Disneyland Paris).