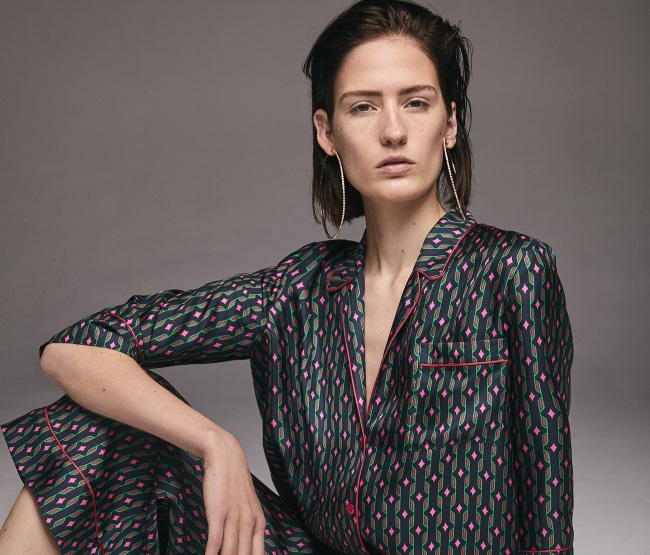 Jeanie Keogh looks at a Belgian fashion brand that dares to care.

Long-standing Belgian fashion label Mer du Nord, which now goes by the peppier acronym MdN, has undergone an interesting revival. When the company went into receivership three years ago, French businesswoman Dominique Nebbout Chekly was handed the challenge of bringing it back to life, thus becoming the fairy godmother of struggling fashion houses. Here’s how the story goes…

Once upon a time, Mer du Nord found itself boxed in by its reputation as a staid fashion house. Nebbout Chekly, who was working as a fashion consultant after a 20-year history in strategic brand development for fashion houses such as Maja and Tara Jarmon, was invited to cross the border from her native France to work her magic on Mer du Nord. Now she is in the process of nurturing it back to financial health and saving it from the brink of fashion extinction. As the new moniker suggests, MdN is more modern, with a touch of laidback bohemian added to the company’s signature preppy and conservative style. The private school/horse riding look is still evident in the classic blazers with a gold-embossed MdN on the coat pocket, or the striped tunic dress with MDN embroidery, but there’s a down-to-earth twist thrown in. The look says “dare me to care” while remaining decidedly chic.

I met up with Nebbout Chekly ahead of Paris fashion week in January, where the spring/summer 2018 collection was to be presented, the second collection since she became artistic director of MdN a little over a year ago. She spoke about the transformation the brand has gone through under her leadership, as well as the reverence she has for Mer du Nord and its established prominence in the Belgian fashion market.

“There’s still a history – it’s a company that is going to celebrate its 30th anniversary in 2018. Today, you need to look at the present and the future and not look at the past. Yes, the past is important because you need to examine it and try to see the DNA of the firm and the legacy that we need to preserve and respect. Beyond that, when it comes to the negative aspects, I’m not in denial, but we have to move forward, of course, while considering the brand.” 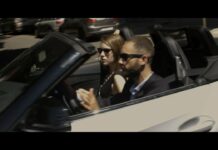