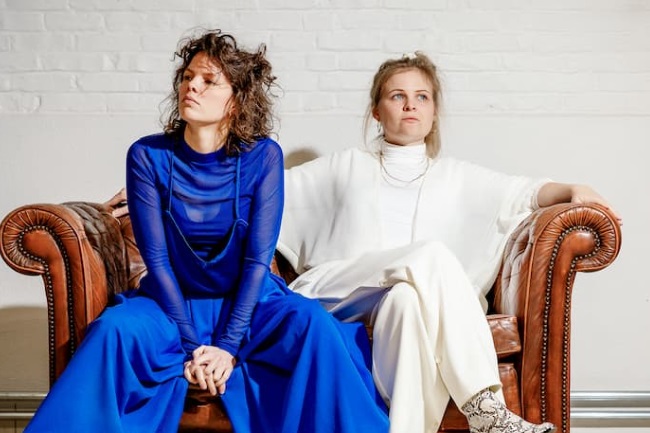 Lili Grace
Sisters Dienne and Nelle Bogaerts, aka Lili Grace, present a stunning, melancholy debut, creating quirky melodies in which cello, oboe and their two angelic voices meet. The duo decided to turn their childhood trauma, their brother’s traffic accident, into music. In nine tracks, they reveal their feelings about that drastic event. Silhouette is a beautiful album in which their childlike amazement and adult grief converge. 21 October. Ancienne Belgique. Tickets: €15
www.abconcerts.be

The Pineapple Thief
Exciting times for fans of impressive progrock alias alt-rock… or why not just alt-progrock? Do you think “stolen fruit” when you think of The Pineapple Thief? You can. But those who prefer their tightly structured music prefer without simplistic samples or other goofy tricks have been enjoying these Brits for a while now. Gavin Harrison (from King Crimson and Porcupine Tree) has meanwhile become a part of the solid ranks. 27 October. Ancienne Belgique. Tickets: €29
www.abconcerts.be

Tom McRae
With his eponymous debut album, Tom McRae immediately established himself as a major player in the folk scene. This record enabled him to tour France, notably through the Trans Musicales de Rennes and to be nominated twice for the Mercury Music Prize. The British singer has eight studio albums to his credit and a discography that will soon be enriched by new duo projects. The first of them was released in May 2021 and was made with Lowri Evans, his fellow traveller as the opening act for his upcoming tour. 4 October 2022. Botanique, Rotonde. Tickets: €27.50
www.botanique.be

The AB is extremely delighted, relieved and slightly euphoric to be able to inform you that our Boterhammen in de Stad and Feeërieën WILL GO AHEAD this year!

Due to practical obstacles, our summer festivals will temporarily change location. There are works planned in the Warande park this summer, so: Boterhammen in het Park will be Boterhammen in de Stad, and it will move with the Feeërieën to the impressive Gare Maritime. The festivals will take place from August 23 to 27.

Gare Maritime is an old freight station on the Tour & Taxis site. The Tour & Taxis site in Brussels was once the place where the post and goods arrived and were stored. Since those logistical activities were phased out, the entirely renovated site has been in full development as a new city neighbourhood. 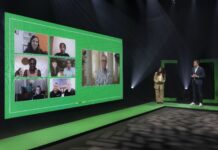