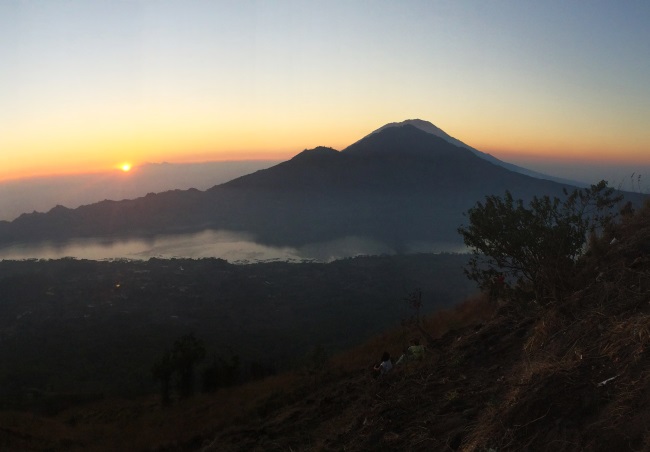 Karen Northshield has a deeper look at a much-used phrase: Carpe Diem – seize the day.

The saying “carpe diem” is omnipresent these days. It is the name given to candy bars, night clubs and it pops up just about everywhere in advertisements, almost as a sale-phrase. But it’s about time we reevaluate its meaning. Originally “carpe diem” is a quote from the book of Odes, by the Roman poet Horace and originates from Latin: “Carpe diem, quam minimum credula postero.” Translated into English it reads: “Seize the day, trusting as little as possible to the future.” But what exactly does this mean?

Just as a coin has two sides, an equation or in this case an expression also comes with two parts. You cannot apply one and dismiss the other. Both are equally present at the same time. The former part of the Latin phrase speaks of today and the latter of the future. The former “seize the day” is perhaps more readily accessible and easier to apply than the latter.

In today’s world, we generally associate the expression “carpe diem” with enjoying pleasures of the moment without concern for the future. In certain contexts the interpretation is taken to a higher level, in enjoying life to the fullest, as if there were no tomorrow. However, in order to get the most out of the expression, we need a complete understanding of both parts of the equation and of their application in life. If we only focus on one part, we run the risk of misapplying it in life.

So going back to the second part of the equation “trusting as little as possible to the future”, what does this mean? One plausible interpretation is to do everything you can do today to make tomorrow better. It’s not about ignoring the future, but realizing that unless you give your input, everything is not just going to work itself out later on. Here’s how.

Although at times we may be preoccupied with the present, it is impossible and unrealistic not to think about tomorrow. Our daily actions inevitably have consequences for the future. True, when we are able to enjoy the moment, we want it to last (forever), which is a very legitimate thought. And this is where we have the first part of the principle “carpe diem” resonating the most. But as we all know, moments are fleeting and life is not made up of only fun and games. So how do we continue to enjoy the moment as it turns into the next and especially when the next moment may not be as enjoyable?

Where this expression runs the risk of being misapplied is when we forget the second part of it (“trust as little as possible to the future”) by for example taking the first part
(carpe diem) to the extreme. One example would be partying so much to the point
that it becomes toxic or a risk for your health. If you go from one extreme, you could end
up in another. 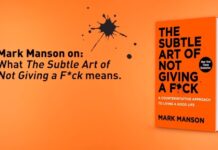