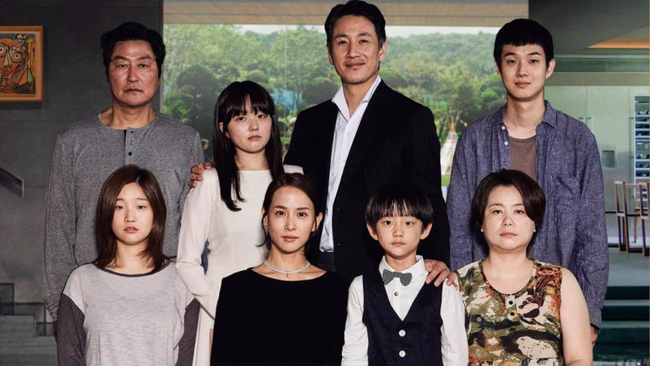 Cinema: Brussels’ leading film critic James Drew looks ahead to the movies that will adorn the cinema screens in Belgium.

Emma In Regency era England, wealthy Emma Woodhouse (Anya Taylor-Joy) is looking for a new companion after her governess, Miss Taylor (Gemma Whelan), marries and becomes Mrs. Weston. Emma settles on Harriet Smith (Mia Goth), a younger girl whom Emma supposes is the unclaimed child of a gentleman; Harriet’s parents are unknown but her education has been provided for. Emma learns that Mr. Robert Martin (Connor Swindells), a tenant farmer of her sister’s brother-in-law, Mr. Knightley, has proposed to Harriet.

Though claiming she will not interfere, Emma manipulates Harriet into declining Mr. Martin’s offer of marriage, much to Harriet’s distress. Emma believes that Mr. Elton (Josh O’Connor), the local vicar, is in love with Harriet and encourages Harriet to transfer her hopes to him. Autumn de Wilde directs one of the finest adaptations ever made of Jane Austen’s novel. 124 mins. Rotten Tomatoes: 85% Metacritic: 71%

The Invisible Man The latest reboot of a classic Universal monster met with widespread critical acclaim and a huge return ($125 million) on its paltry $7m budget. Oliver Jackson-Cohen is the latest to play Griffin, Adrian Griffin this time around, and he is messing around with optics technology to plague his very unwilling girlfriend, Cecilia Kass (Elisabeth Moss). Leigh Wannell (Upgrade, 2018) directs. 124 mins. Rotten Tomatoes: 91% Metacritic: 71%

Gretel and Hansel Tremendously faithful to the original stories, so this should provide more than a few grown-ups with more than a few scares – the latest take on the Brothers Grimm tale is directed by Oz Perkins who, wouldn’t you know, is the elder son of none other than Anthony Perkins, and has previously directed another horror film, (The Blackcoat’s Daughter, 2015). Running time TBC. Rotten Tomatoes: 64% Metacritic: 64%

Parasite The surprise winner of the 2020 Best Picture Oscar (and the first movie not in English to lift the gong, as well as the first South Korean film to win the Palme d’Or at Cannes), this remarkable take on a poor South Korean family’s efforts to climb the social ladder is incisive, highly satirical and punchy. It is also amazingly entertaining – Bong Joon-ho (The Host, 2006) directs.