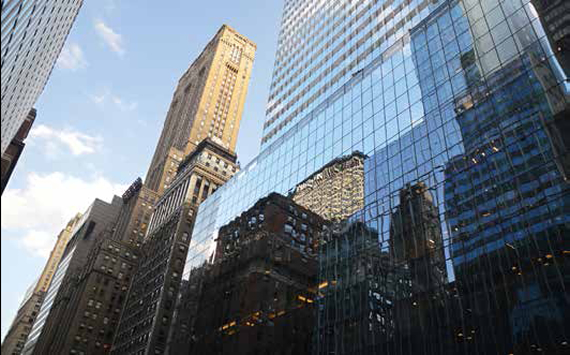 Dave Deruytter looks at the economy, in particular the state of bonds, stock markets and mortgage rates.

Inflation is back at levels not often seen over the past 20 years. The US is leading the pack, but also Europe sees inflation climbing above the European Central Bank’s 2% threshold in many countries.

Central banks and macro economists should be happy. Indeed, the deflationary spiral of the past two decades caused great concern. The central banks have been putting interest rates at almost zero and have been printing money like never before to stop deflation. Quantitative easing, the massive buying of bonds, has been a mainstream policy tool for many years all over the world.
So, did the very loose monetary policies finally yield a stop to deflation? It seems so, but it is better to be prudent and to study the causes of the current inflation. First of all, an important part of the current inflation is linked to higher energy and food prices. Because of a strong dollar and the hope for a stronger US economy oil prices have increased. But will that rally last? Food has been expensive, particularly in Europe, because of bad weather in the south. Last but not least, in the US, the threat of protectionism is fueling price increases and fear of inflation.

Worries for a bout of global high inflation seem ungrounded though, if one looks at the global GDP growth. In the US and Europe, the pace of growth is picking up, but not as fast as in the high inflation years of a few decades ago. China has again lowered its GDP growth forecast a bit and wants to get rid of the heavy air pollution in its cities. The Japanese economy is rather stable as it has been for many years. Though the employment levels are very high in many countries, the disintermediation, digitalization and robotization pressures are very strong in the world economy –this will continue for many years to come. All of that will put a cap on the inflationary pressures for the foreseeable future.

Prices for commodities are still very low compared to five years ago and, after a rally over the past months, dropped again in early March. This trend confirms that industrial production in the world is not yet very strong.

On the political side, the protectionist tendencies of president Trump in the US, the UK leaving the EU, and other EU countries having major elections where populist and protectionist voices are sounding ever louder, might lead to an increase in inflation. This notwithstanding, China and the EU keep on pushing for free global trade and investment against that trend. Still, the worldwide uncertain political climate is not a good sign for strong consumer spending in the short or even longer run. And it cannot support high growth, or high inflation.