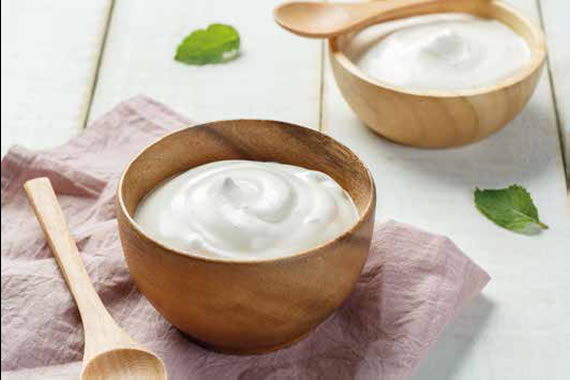 The gut microbiome is often considered a ‘forgotten organ’ or the gateway to our body. A growing body of research reveals that an imbalance in the gut microflora can lead to the onset of an array of chronic diseases, including inflammatory bowel disease, irritable bowel syndrome, type 2 diabetes, allergy, obesity, cancer, autism and even Parkinson’s disease.

The gut and brain are intricately connected via the gut-brain axis, which is the interface between the gastrointestinal system and central nervous system. Gut microbiota is extremely diverse and is unique to us all, like a fingerprint. Although gut bacteria are partly inherited, they are also strongly affected by diet, lifestyle and environment. In fact, antibiotics, illnesses, fatigue, stress, inflammation, ageing, lifestyle, genetics and dietary habits can contribute to alterations in the composition of the gut’s ecosystem balance, which may precipitate disease onset. Moreover, research indicates that gut microbiota may have the power to modulate immune function.

Interestingly, the evidence also suggests that gut microflora can have an impact on mood and weight, by controlling the amount of energy extracted from food. Notably, research is mounting regarding the implication of microbiota as a contributory factor to the obesity epidemic.

What are gut bacteria?
Gut bacteria refer to the natural habitat of a ubiquitous micro-organism community that permanently resides in our intestinal tract. The human gut is home to approximately 100 trillion bacteria cells, outnumbering human cells by an estimated tenfold. These bacteria are also commonly referred to as gut microflora, gut microbiota or the gut microbiome.

Establishing the microbiome in infancy
We know from research that the gut microbiome may be strongly influenced during infancy, and that the formation of the microbiota towards an adult configuration occurs during the first three years of life. This is supported by research that shows that breastfed children exhibit a differing composition of bacteria compared to formula-fed infants, characterized by a more beneficial gut microbiota profile.

Gut function, nutrition and the microbiome
Gut bacteria have been shown to be intrinsically involved in the immune function, nutrient absorption, digestion, and can even produce vitamins. The microbiota is involved in energy harvesting and storage, as well as in a variety of metabolic functions such as fermenting and absorbing undigested carbohydrates.

The intestinal system is a highly dynamic environment, and it may play a central role in energy metabolism and nutritional status. In fact, food shapes the microbiota and genetic makeup.

Dietary fibre has been shown to positively impact the composition of gut bacteria and exerts beneficial effects on bowel transit and total bacterial numbers. Flavonoids and polyphenols, commonly known for their antioxidant properties, may also repress the growth of certain pathogenic bacteria and are thought to be beneficial dietary factors in gut homeostasis.

Other dietary factors may be harmful, such as iron which has been shown to increase the proliferation and virulence of gut bacteria. Moreover, high-fat diet alters the composition of bacteria promoting an unhealthier bacteria profile.