The combined commissions of Social Affairs and Justice of the Senate today adopted by 13 votes to 4 a bill that aims to expand the legal framework authorizing euthanasia for minors, under certain conditions, including involvement of a recognized psychologist who will judge each individual case. Only minors who are terminally ill and facing unbearable suffering, will, supervised by a medical team and with parental consent, benefit from their request for euthanasia. Socialists and liberals, francophone and Flemish, the Greens and the N-VA all voted in favour of the bill. Elected members of cdH , CD&V and Vlaams Belang voted against. The text must now go before a plenary session.

Eleven people(a group of ‘watchers’) who maintained a vigil outside the Senate in Brussels were arrested on Tuesday after protesting against the extension of the law on euthanasia, but were released in the evening , according to local police. The activists will be prosecuted in court for protesting in the ‘neutral zone’. 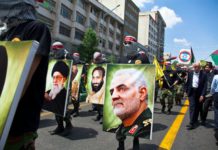 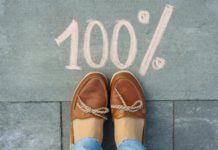 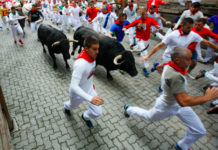