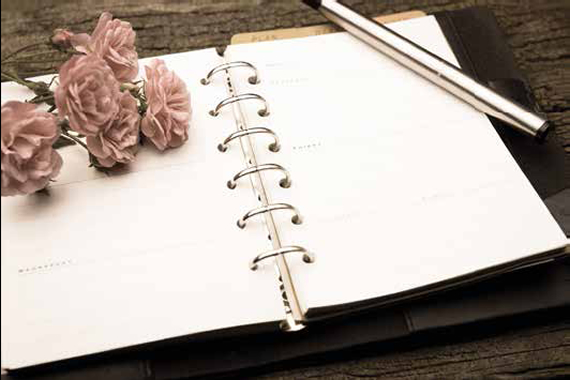 Self help writer Gemma Rose believes that sometimes your friends just aren’t that into you.

There’s nothing like organizing your wedding to figure out who your actual friends are. We are planning a small wedding abroad. I agonized over the list. I included my big family (they took half the allocated places). Most of my friends have partners, some of them with children. The downside of getting married later in life is that you have to factor all these additional people in. This made the job even more difficult as I really had to cull the friends list to a precious few. In the end I asked myself a simple question: with whom do I want to share my big day?

I understand that some people cannot make it: one of my friend’s is giving birth around the date; a couple of others have small children, complicating their travel plans. Some may not be able to afford to get there. But there are others, and they are few, who will decline for no exceptional reason or, more graciously, a reason unbeknownst to me.

I have received – what seems to be – such a decline.  It was from someone who I had been friends with here in Brussels for three years. She returned to her home country a couple of years ago and has since visited regularly. When my fiancé and I decided on a date, she was one of the first people I contacted, excited to tell her and giving her enough notice as possible (nine months). She emailed a week later explaining that her family had just suffered a tragedy. She congratulated me but declined to attend: “As this juncture, X and I won’t be making it to your wedding.” The formality and impersonal nature of this sentence caught me by surprise. “It’s my fucking wedding!” I thought, “I’m not inviting you over for a cup of tea!” When I calmed down, I tried to empathize, recognizing that she was going through a difficult time. Yet, that tiny and plain voice inside me said, “If you really wanted to be there, you would.”